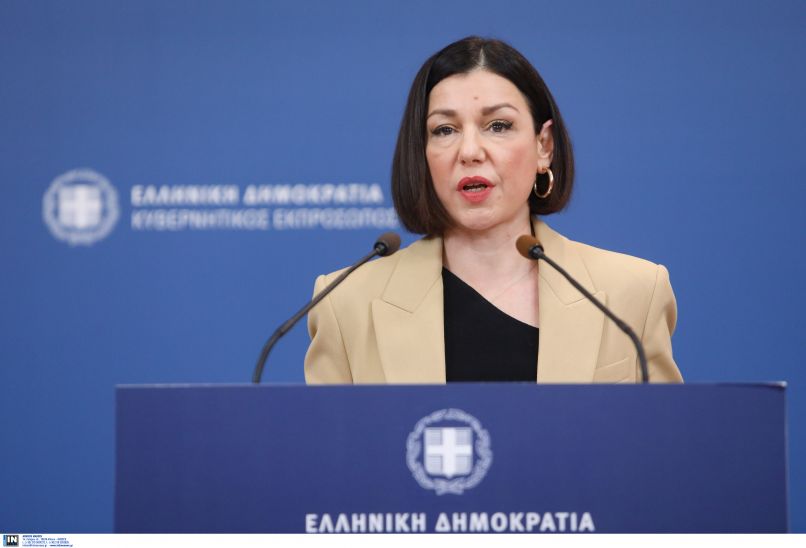 “In addition, with a legislative provision that will come to the Parliament in the coming days, it will be possible to carry out vaccinations by private polyclinics, diagnostic laboratories, clinics and treatment centers”, she noted.

According to him, it is estimated that the capacity of the system will exceed 2.5 million vaccinations in May and 4 million in June.

Meanwhile, the government spokeswoman announced that the tender for the extra supply of self test “was canceled yesterday” due to issues that arose regarding the timely and appropriate delivery, combined with the increased needs that arose from yesterday’s proposal of the National Committee for Public Health Protection. ». In this context, the government is taking all necessary steps to ensure a sufficient quantity in the immediate future with a significant budgetary benefit.

Asked about the possibility of abolishing 13033 with the opening of the restaurant, Ms. Peloni left open all the possibilities, noting that “we have examples of how the restaurant worked safely and with strict health protocols. This is how things will be at the moment. It is still too early to ask. “First all the measures for Easter will be specified and then next week there will be detailed announcements on how this activity will work”.