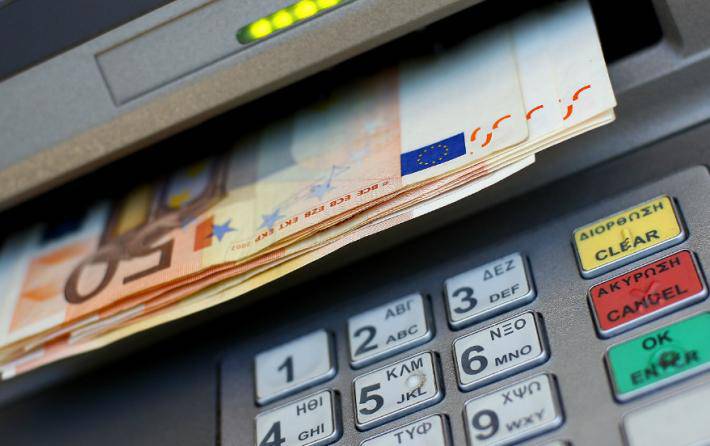 News: The date of payment of public pensions in January 2021 to the beneficiaries due to the Christmas and New Year holidays changes, as mentioned in the new decision of the Deputy Minister of Finance, Theodoros Skylakakis, published in Government Gazette.

Read all the news from tilegrafimanews.gr

As stated in a relevant decision “The pensions of the State for the month of January 2021 we decide to be paid, instead of December 30, 2020, on December 22”.

The dates of payment of all pensions

These are 256,562 families with a total of 482,335 members, who will be the beneficiaries. These will be given, in December, double the special allowance they receive.

In terms of amounts, for example, a household with one person and zero income will receive 400 euros instead of 200 euros.

the allowance is reduced to 100 euros per month (so he will receive 200 euros in total in December), if he has an income of 600 euros in the last 6 months.

The couple without children or single parent family with 1 child will receive up to 600 euros or 440 euros, if in the last six months, they had another income of 600 euros.