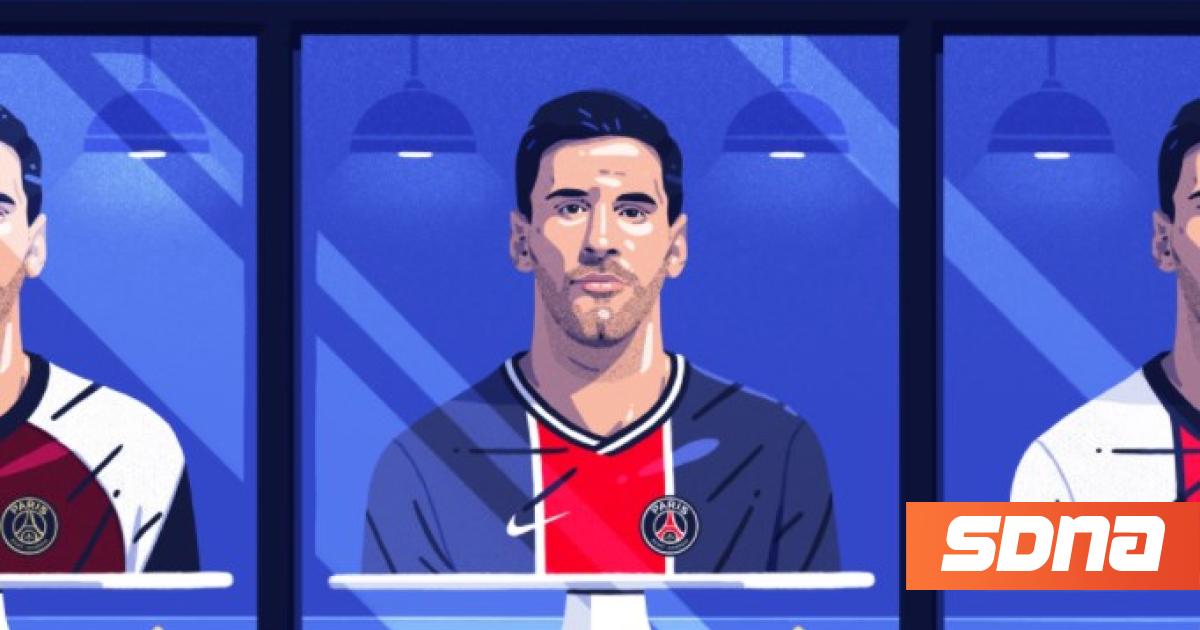 A new publication is causing a stir in France, as according to this, Paris informed the stores that sell goods such as shirts to wait as Messi’s announcement is expected soon.

According to “FootballTransfers”, Paris informed all the stores with which it cooperates regarding the sale of products such as jerseys, to prepare for a big move of the team that will probably create a problem in their operation due to the huge demand. And this move is none other than the agreement with Lionel Messi.

According to the article, this move shows the optimism of the people of Paris regarding the agreement with the Argentine star, who is not expected to stay in Barcelona, ​​with whom he has a contract until next summer, which means that from January can negotiate with any team he wants for the new season.

The information that was made in the stores from Paris has to do with the merchandise regarding Messi’s jerseys, while no clarification was given for the number he will wear in the French team, since No. 10 is what Neymar is wearing.

It remains to be seen if Paris … finally nailed the agreement with Messi on its own or if in the end it is another rumor that … sells because of the name of the Argentine.