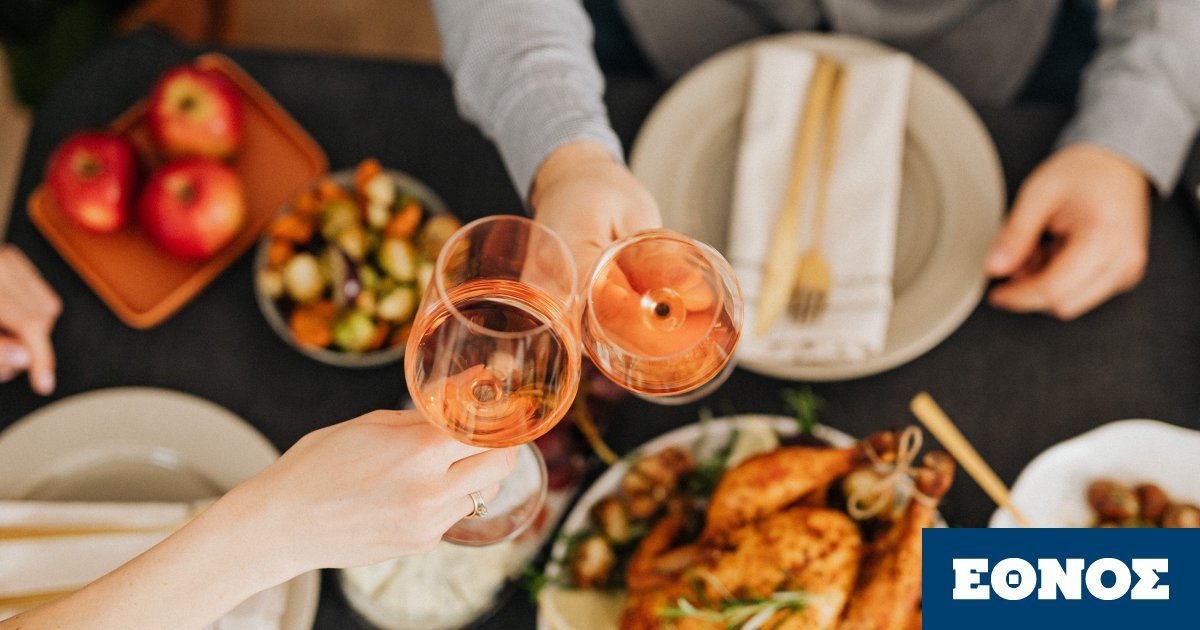 “The hotel restaurants will not be open in those days,” Mr. Papathanasis revealed

The Deputy Minister of Development Nikos Papathanasis spoke to “Greek Time” of Open TV about click away, τα financial centers that are suffocating financially, but, it is not planned to open New Year’s Eve at Christmas and New Year in hotels that give the government a headache.

As for its branches retail affected, but also for those who work with click away, a series of measures are provided such as the reduction of rent and the transfer of insurance obligations to the Tax Office, Funds backwards.

No New Year’s Eve in hotels

You are invited to comment on the New Year’s Eve in the hotels during the holidays, as they are closed rooms and suites in many hotels of Athens and not only did he clarify that “the revegion in hotels. A decision will be made to stop this activity. They will not be allowed and an official decision is expected from the government. They will not work restaurants of hotels in those days “the minister revealed and reiterated that” neither Christmas nor New Year’s Eve will be allowed or celebrated New Year».

Regarding the support of business said that the 5th refundable deposit. On how to help businesses that do not have e-shop stressed that there is an application … of assistance to the Ministry of Development, e-katanalotis, which helps businesses to make appointments with consumers.

The minister clarified that “at this moment and as it seems on the horizon until January 7 nothing else will open. We will go steadily until the vaccination starts in January “, which means that the Beauty salons for which there have been many reactions from the industry.