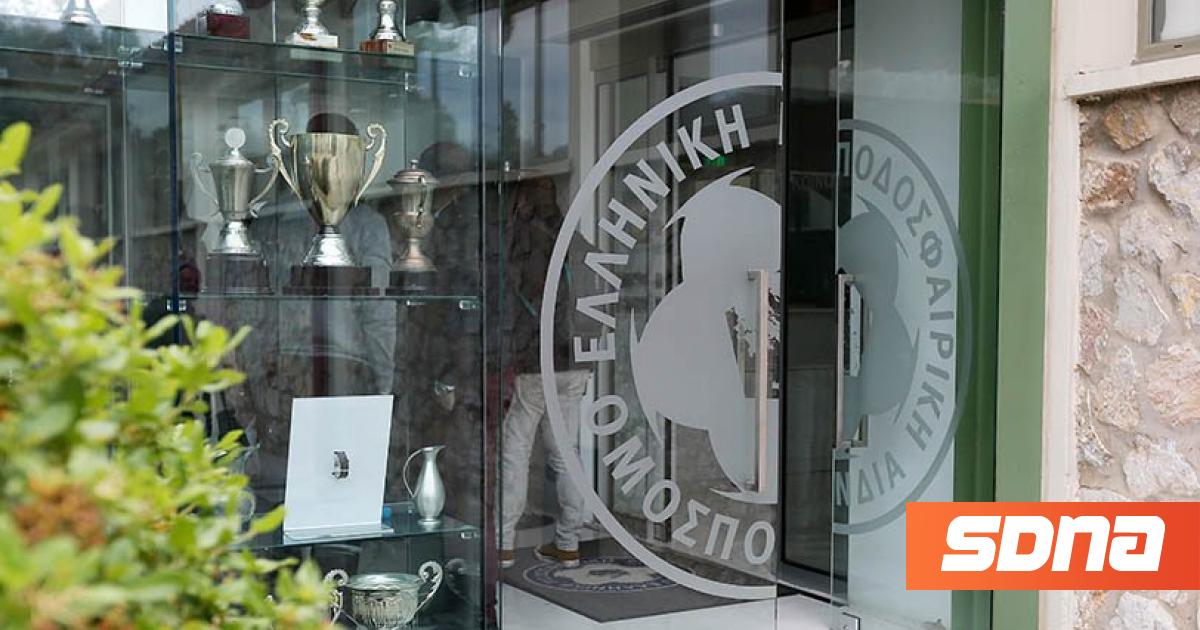 The trial of the case of the alleged “multi-ownership” occupied the Appeals Committee of the EPO for about 7 hours, with the involved groups submitting their memoranda.

Exactly one week has passed since the marathon appeal of the case of the multi-ownership which turned into an Olympiacos fiasco as they even referred to statements by George George. It is characteristic that through Lina Souloukou, it was characteristically said that: “It was a common secret that Xanthi belonged to Savvidis, it was mentioned in publications of that time, while various presidents, such as the former president of Apollo of Smyrna, had also said this in their statements. George Georgiou”.

The only possible claim of Olympiacos was the conclusion of the EEC, with the Piraeus defending it until the final fall, betting everything on the bindingness of the decision.

For their part, the Thessalonians stood by the CAS decision, explaining that the conclusion of the Professional Sports Committee should not be taken into account nor is it binding. PAOK moved across the spectrum of the case, analyzing the parameters for company law, the mistakes of the EEC, the position of the CAS, etc.

As for the lawyers of Xanthi, they testified that the same committee that suggested multi-ownership, approved the purchase and sale by Panopoulos / Siggelidis to Bill Papas, annulling itself.

The headquarters set the submission of the memos to be done until Wednesday (16/12) at 12:00 and after studying them the competent body will issue its decision. Something that was followed by the groups involved …