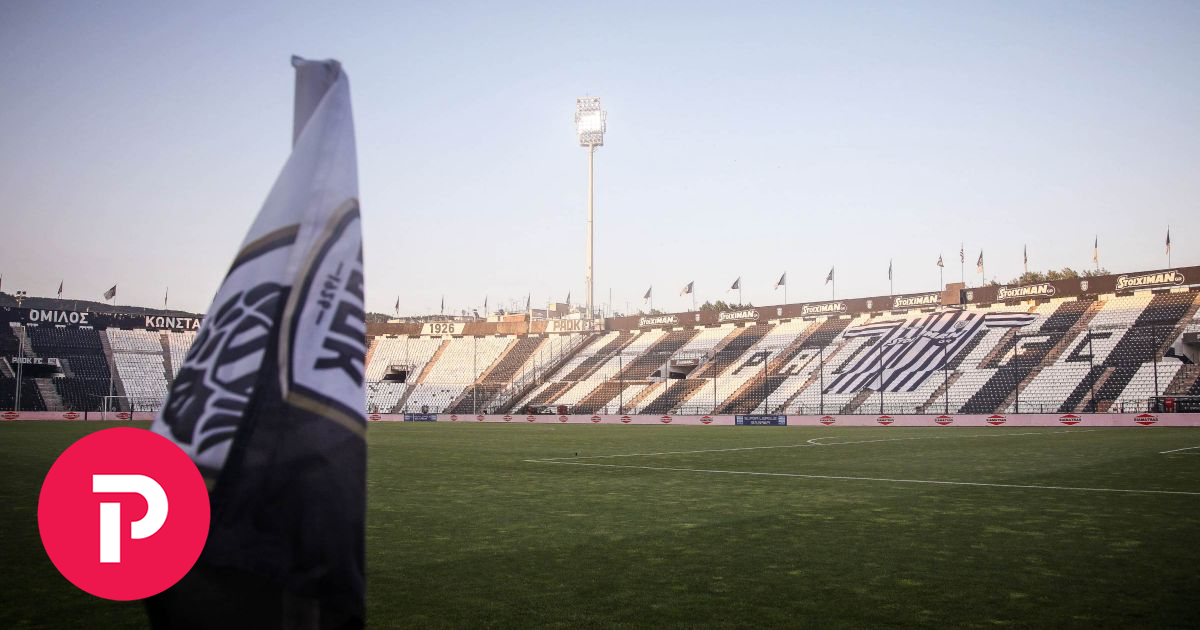 The lawyers of PAOK FC submitted the memoranda to the Appeals Committee today, as the deadline was until 12pm. This was requested by the committee last Wednesday after a meeting that lasted almost seven hours. The decision will be issued after first studying the positions of all teams.

According to gazzetta.gr, during the long process, the lawyers of “Dikefalos” focused on the decision of the Supreme Sports Court of Lausanne (CAS) and analyzed the reasons that they consider that the conclusion-decision of the EEC is not binding on any competent institution and why exactly it should not be taken into account by the Commission.

According to gazzeta.gr, the Appeals Committee, according to the latest estimates, will make a decision in January on the case of PAOK – Xanthi, in which Olympiacos is a party.

The discriminatory match between Olympiacos and PAOK continued on the day of the match between Piraeus and Porto and once again against the background of the case of multi-ownership of PAOK – Xanthi in the Appeals Committee, with several hours of legal speeches. As expected, there was no decision and the headquarters announced that it is waiting for memos from all sides until next Wednesday 16/12 at 12.00. According to the same information, it is difficult to make a decision before the holidays.

Meanwhile, the statement-complaint of the vice-president of PAE Olympiacos, Costa Karapapa for an attempt to bribe the goalkeeper of Aris, Marios Ciambanis, before the derby of Thessaloniki, Aris – PAOK, provoked the intervention of the prosecutor.

Following a number of reports, the head of the Thessaloniki Prosecutor’s Office, Panagiotis Panagiotopoulos, ordered an urgent preliminary examination to investigate the allegations.

As part of the investigation, which is called to be carried out by the Thessaloniki Directorate of Sports Violence, the complainant vice-president of the “red and white” PAE, the goalkeeper of Aris, Marios Siabanis as well as his teammate, George Delizisis will be summoned to testify.

The leader of Aris in his statements allegedly confirmed the attempted complaint. The investigation is under the supervision of the prosecutor in charge of sports in Thessaloniki, while the offenses investigated if substantiated are those of attempted bribery, attempted illegal violence and attempted manipulation of a football match.

At the same time, the vice-president of PAOK FC, Makis Gagatsis, made a statement in which he stressed that the “black and white” PAE will take legal action, with lawsuits and lawsuits against Costas Karapapas, after the latter complained about the attempted bribery of Marios Ciambanis before the match Aris – PAOK.

Aris also issued an announcement on this “hot” issue. The entire announcement of the “yellow-blacks”: “PAE ARIS is aware of everything that has happened and is happening around the issue that has arisen with the” complaints “of the last hours.

PAE ARIS knows how to protect its footballers and does so from the first moment. We will submit our data to the Justice, which will decide “.