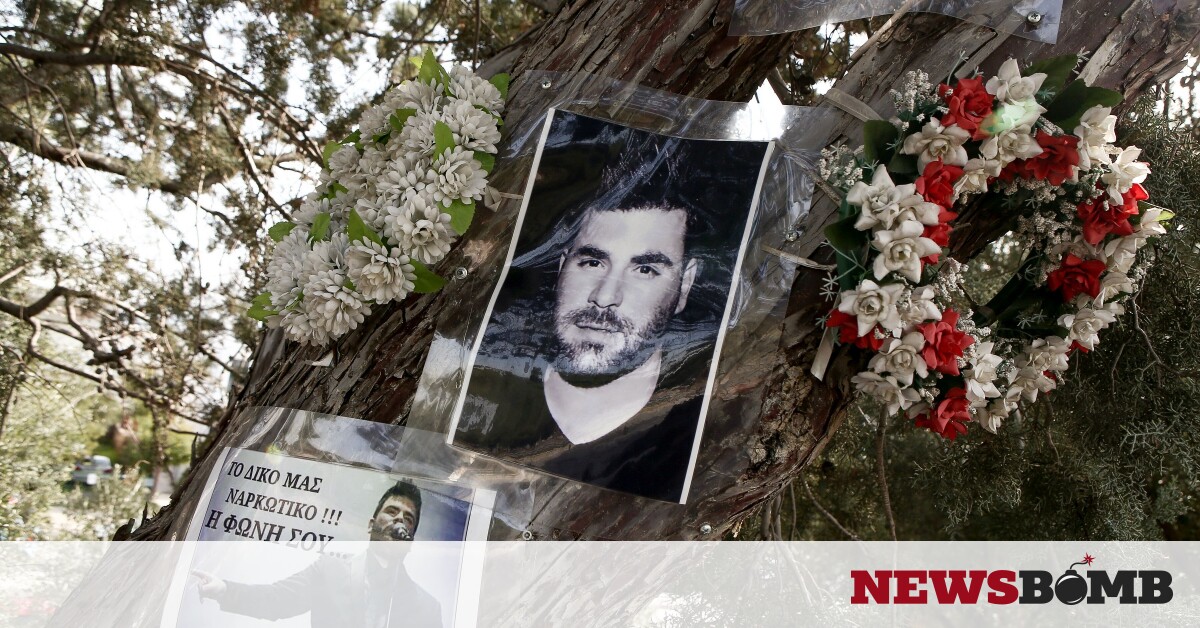 As suspects, Frosso Kyriakou and Mina Aranouti have been called to give explanations for the car accident that cost him his life. Panteli Pantelidi on February 18, 2016.

According to reports the two girls, who were passengers of the singer on the fateful night, will not appear in the criminal court, but will be represented by their lawyers Christos Aspro and Ioannis Kolletis, who will submit written explanations.

Frosso Kyriakou was called as a suspect for the crime of negligent homicide and Mina Arnaouti for the crime of forgery. The case was dropped from the archives in early December and is progressing rapidly, as the offenses for which the two girls were called for explanations are misdemeanors and are statute-barred on February 18, 2021, which marks five years since the day of the accident.

The testimony, due to which the case was withdrawn from the file, was given on December 3 by a 50-year-old waiter. “I was at home where the game was being played. Serve drinks. Pantelidis was playing poker, he seemed drunk. At 7:30 in the morning they got up to leave. I opened the door for them to leave. He was so drunk that he stumbled and fell, I went and picked him up and helped him and he got in the passenger seat. Frosso took the driver’s seat and Mina sat in the back. Then I returned home. I know that. No one invited me to testify. On October 20, the family lawyer, Mr. Lytras, called me and we met. He showed me a photo that I was at home and asked me to testify what I knew and I testified what I know, “he said in his testimony.

In the meantime, two more people have already testified, who were in the club of Glyfada from which the singer left with the two girls, the night of the accident. “Pantelis Pantelidis did not look drunk. He walked well and had fun. “When he left, neither I nor any of those present saw him get in the car and leave,” said the 33-year-old, who did not even recognize the 50-year-old waiter as one of the people found at the club that night.

“After an hour and a half to about two hours, after he had stopped drinking, Pantelis Pantelidis got up with two girls to leave. “They opened the door and left,” the 40-year-old said in his own statement. who identified the 50-year-old as the man who served them drinks that night, but did not know if he followed Pantelidis on his way out of the club.