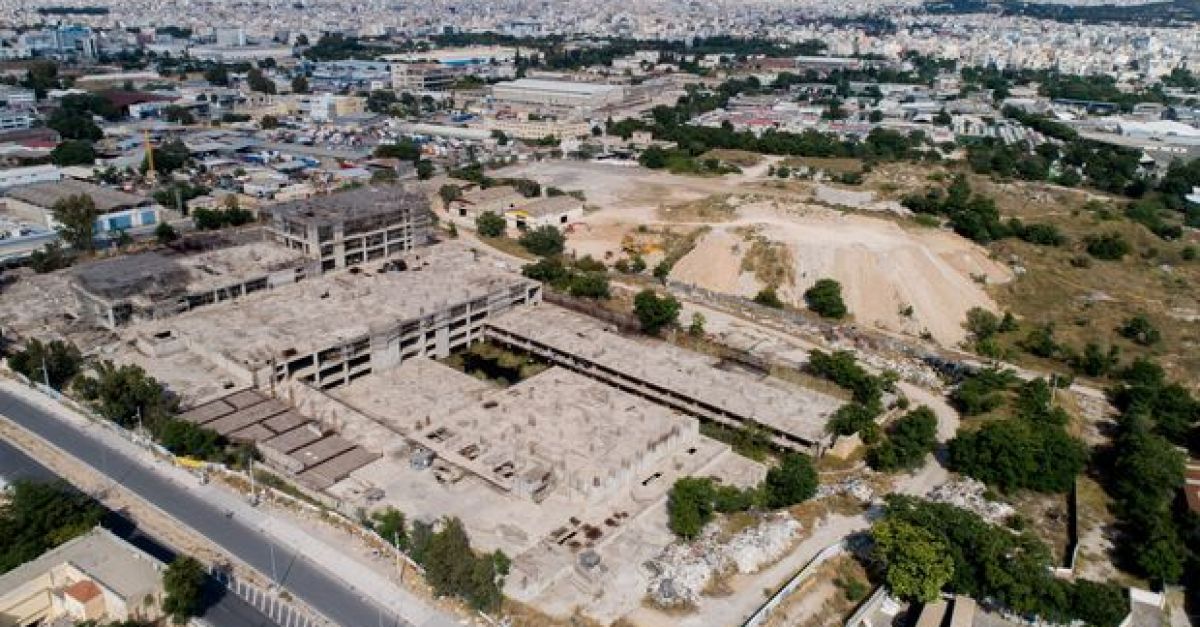 The meeting between the mayor of Athens, Costas Bakogiannis, and KAE Panathinaikos, in the presence of the owner of the basketball “clover” Dimitris Giannakopoulos, which will take place next Friday (18/12), was essentially “fixed” towards the end of last week.

And it is true that first a rather big “fermentation” had to be done by the circle of their collaborators, because the relations between the two sides were not at the best possible … point, after the last meeting that the two men had last June . A few days before his press conference and the announcement of the departure of Dimitris Giannakopoulos.

There, where the owner of the “green” OEM was essentially informed by Costas Bakoyannis, that a plan with a basketball court within the limits of the “Double Regeneration” of the Botanical Garden could not exist, in order not to “disturb” the current Presidential Decree.

The meeting – which will take place within the time limit of one month, as predicted by the MoU, which was signed on November 20, by all parties involved in the “Double Regeneration” – is scheduled for 11 in the morning at the town hall with the participation and of the side of Amateur Panathinaikos.

The presence of Dimitris Giannakopoulos (although he has announced since June 9 that he is retiring from the group) was given for two very basic reasons:

Firstly, because he is still the owner of the “green” OEM and from the moment the team is for sale, any possible development in terms of stadium, changes and affects any discussion that may take place with a potential buyer.

And secondly, because it is very simple … Giannakopoulos. And his family was for 40 years a huge capital and reference point in the history of Panathinaikos. And he could not be “missing” from such a serious issue, which affects the whole future of the club.

WHAT WILL BE PROPOSED

The question, then, is what will be said or, to be precise, what will be proposed by the municipal authority to the “green” OEM for the construction (and) of a basketball court in the area of ​​Votanikos.

And anyway, all those details of the plan that the mayor’s side has been listening to for so long, but the people of Panathinaikos basketball were not informed about it.

The information states that Costas Bakogiannis will propose to KAE Panathinaikos four different plots in the area of ​​Votanikos that are either adjacent to the boundaries of the “Double Regeneration”, or are located at a maximum distance of 300 meters.

However, all four will be very close to the rest of the complex of the stadium facilities of the Amateur Panathinaikos and the football field, creating a total “Panathinaikos State”.

Along with the proposals for the location of the basketball court, the mayor of Athens intends to analyze with his associates the legal framework, as well as all the procedures that they intend to follow, in order to avoid possible lawsuits against the basketball court.

Also, in the whole conversation will be “included” the … most important of all: How the municipality intends to secure the financing (and) of the specific project, which is estimated to cost around 25 to 30 million euros, while it will Other details will be discussed regarding the total use of the basketball hall, its capacity (the 10,000 seats that have already fallen as a number, do not seem to cover the OEM) and anything related to the specific plan. And there, for sure, many questions will be solved …