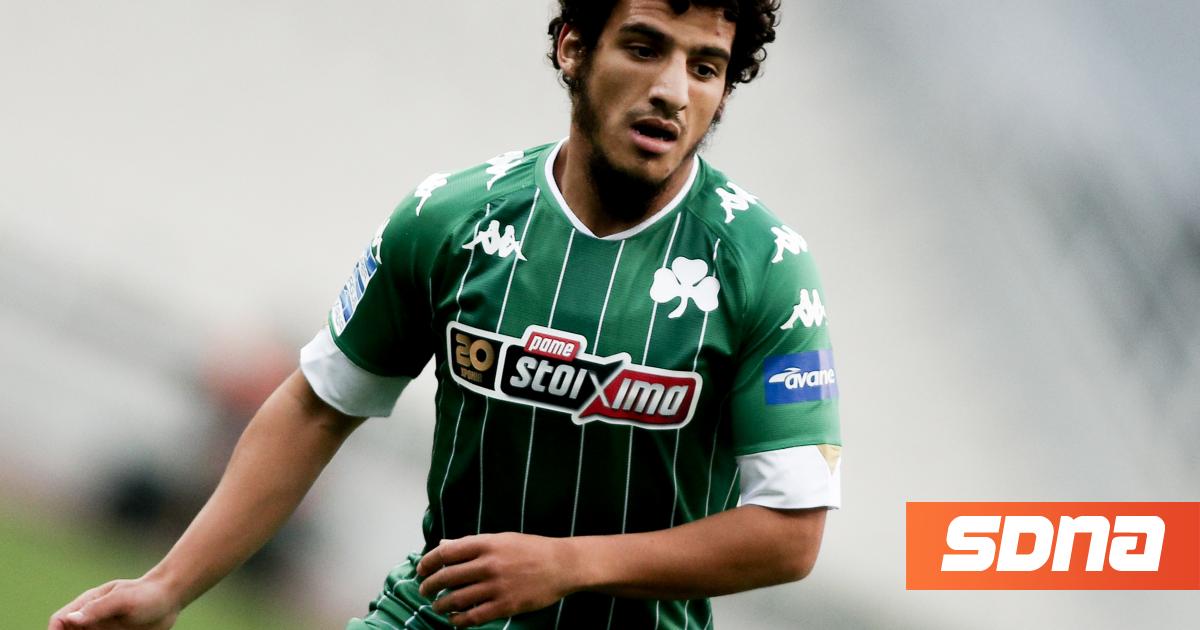 The Moroccan midfielder has no future in Koropi and his agent rolled up his sleeves in view of January – SDNA has details about the clubs where the 26-year-old player’s biography is published and the reason why he is a “persona non grata” for one of the former his teams in the land of tulips.

Yassin Ayub may have secured one of the highest contracts that Panathinaikos had last summer to strengthen his roster, but the amortization of the transfer to the “clover” turned out to be a thorn in the Moroccan midfielder’s side.

And his name already appears (first – first) in the “black list” of the “greens” in view of the liquidations that Pierre Dreosi, the midfielder of the season, will try to complete.

Ayub received a message of departure and the general manager of Panathinaikos is already in an open line with the representative of the 26-year-old football player to find a solution that would suit both sides.

As difficult as it is in practice, a “velvet” departure of Ayub from Koropi in January, given that… carries a closed three-year contract with an annual salary of 420,000 euros.

Ayub’s manager has good tips in the Netherlands and Belgium and other countries.

And already according to information gathered by SDNA from the land of tulips has proposed the Panathinaikos player to Willem, Fortuna Sittard and Twente and is waiting in his handset.

Utrecht could theoretically be a good case.

The team in which Ayub “made” his name playing for eight years (2012-18) and before his transfer to Feyenoord.

However, in the camp of his former team, he is not forgiven for the fact that he was promoted as a free agent for Feyenoord, without Utrecht having financial rewards and time has not healed the wounds that that divorce opened.