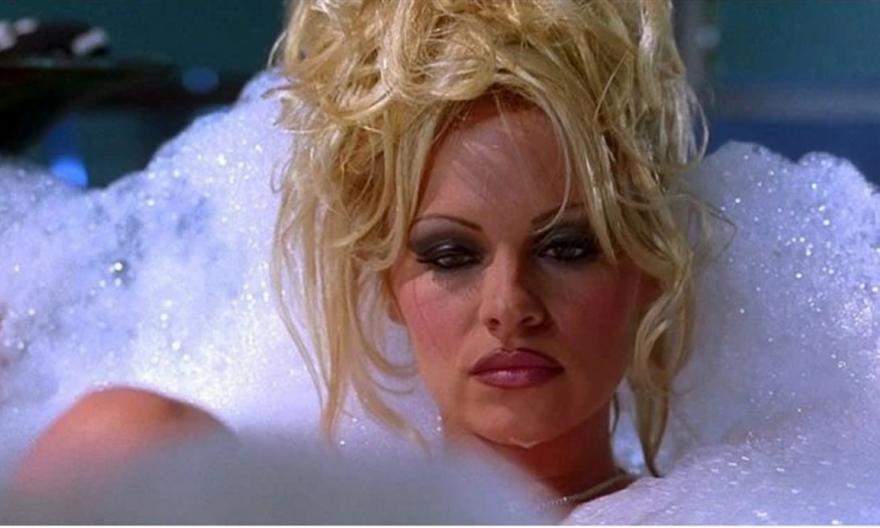 Pamela Anderson and her … famous sex tape with Tommy Lee are back in the news. May Hulu be well …

It was decided to create a mini series that will convey on the TV screen details of the relationship between the two, shedding light on how we got to the … leak of the sex tape and the reactions that existed on the part of the famous actress.

The series will end in eight episodes, with the producers already approaching the actors who will take on the two leading roles.

These are Sebastian Stan and Lily James. James became famous for her role in Downton Abbey and Stan for his role in many Marvel movies.