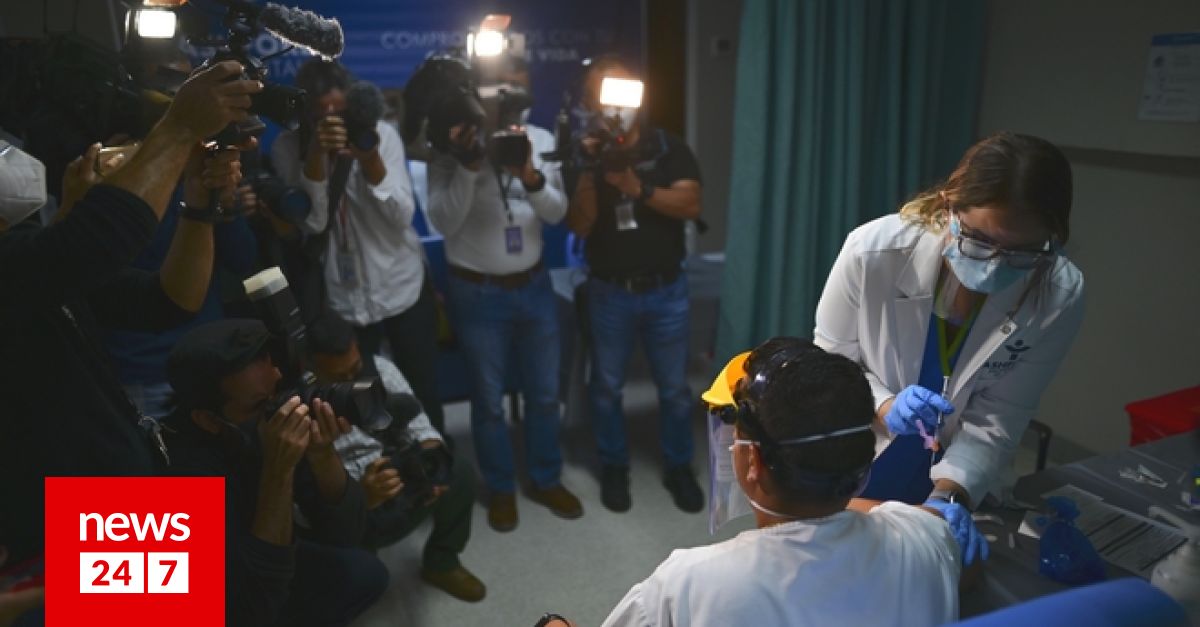 While Britain started vaccinating the population last week with the vaccine developed by Pfizer and BioNTech, it seems that the countries of the European Union are now closer than ever to starting the process, hoping that it will bring an end to it. pandemic of the new coronavirus.

On Tuesday afternoon, the European Medicines Agency (EMA) announced that it would speed up the debate on the approval of the Pfizer-BioNTech vaccine by 8 days. Thus, the approval is expected to be given on December 21, instead of the 29th, as planned.

The president of the Commission, Ursula von der Leyen, welcomed the decision of the Organization in a post on twitter, saying that probably the first Europeans will be vaccinated before the end of the year.

“Every day counts. We are working hard to approve safe and effective vaccines for Covid-19. I welcome the decision of the European Medicines Agency to set the debate on the Pfizer / BioNTech vaccine before Christmas.

“The first Europeans will probably be vaccinated before the end of 2020,” he said.

Mitsotakis: Operation “Freedom” for the vaccination of the population

“Vaccination marks the beginning of the end, our freedom and that is why we will call this operation”, stressed on Tuesday, the Prime Minister Kyriakos Mitsotakis from the floor of the Parliament during the debate on the budget, referring to the operation for his vaccination population, following the approval of the Pfizer-BioNTech vaccine by the European Medicines Agency.

“The freedom to live free from the hostage of the pandemic, to take back our lives and to celebrate in 2021 the 200 years of our freedom as a nation,” he continued.

He also said that the government’s goal is for the vaccine to reach every corner of the country for free and safely, to every Greek man and woman. He spoke of a “complex exercise” and referred to the 1,018 vaccination centers and 65 mobile units, saying “maybe the European Union will give approval a week in advance, so we need to be ready for this exercise.”

He added that the government will launch a communication campaign where it will take advantage of everyone, referring to the pharmacists who will help in closing the appointments for the vaccination.

Priority in vaccination will be given to the health and vulnerable groups, followed by the rest of the citizens. In order for a citizen to get the vaccine, an appointment must be made, where his / her details will be recorded.

The centers will serve in two shifts, 6 days a week. The 3 options to make an appointment are: SMS, online and call centers (detailed instructions will be given – recommended for seniors who are not familiar with the use of technology).