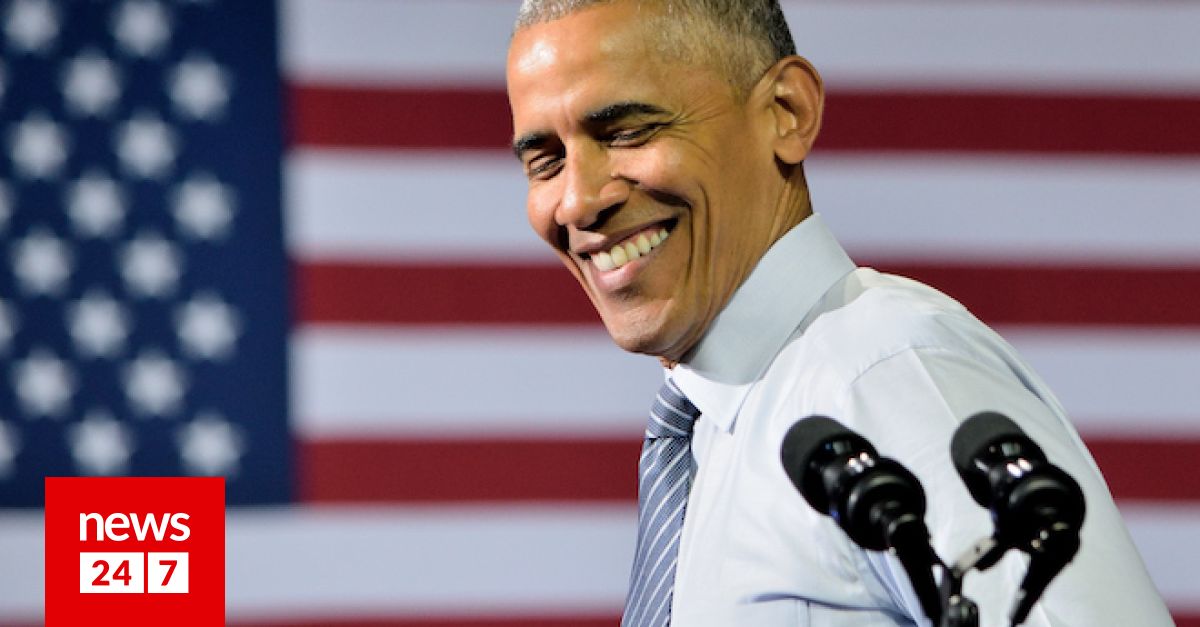 Viewers of “The Tonight Show” saw Barack Obama perform solo songs and now the 44th President of America has revealed another musical ability, according to the Athenian News Agency.

In a video he shared on Instagram, Obama reads an excerpt from his memoir, “Promised Land,” about the two songs that motivated him during the 2008 election that led him to the White House.

“When I needed inspiration for the presidential campaign, I often turned to music,” said Barack Obama.

“It was the rap that made me think right, especially two songs:” My 1st Song “by JAY-Z and” Lose Yourself “by Eminem” he continues.

“Both are about accomplishing seemingly impossible goals and daring,” he adds, and goes on to introduce “Lose Yourself”: or would you let her pass? ‘