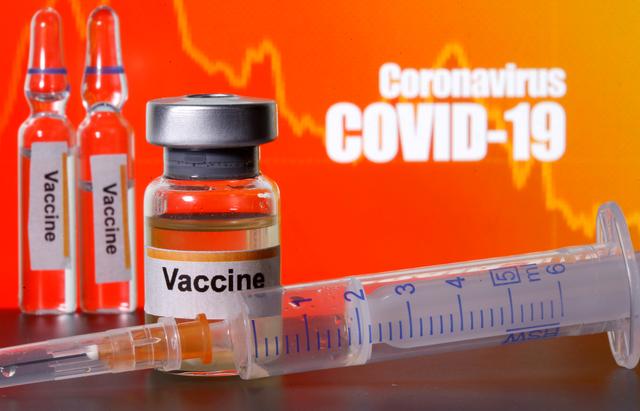 Greece assured us on Friday that it will give our country part of the first shipment of vaccines it will receive, said the Minister of Health of Northern Macedonia Venko Filipce.

With the Greek Minister of Health

The Ministry of Health of Northern Macedonia is negotiating through three mechanisms the supply of more than 800 thousand vaccines against Covid-19 and already on Friday Greece confirmed that part of the first shipment of vaccines that will arrive in Athens will be given to our country, said Venko Filippse .

“We are using almost all means, including the Covax mechanism, which was the first available to us, and of course through these direct agreements of other EU member states to provide a certain amount of vaccines for us,” he told Sitel TV. of his country.

“Last week we paid the advance for the vaccine against Covid-19, as a bank guarantee for the repayment of the total purchase amount of 833,000 vaccines, for about 400,000 citizens,” explained Venko Filipce.

Through the European Union

“Apart from this purchase through the Covax mechanism, direct contact was made with Pfizer and Astra Zeneka. The third mechanism is through the European Union, which has ordered 200 million vaccines for Member States and an additional 100 million doses for European countries outside the Union.

We have applied for 800,000 installments and out of these 100 million installments. The vaccine will be free for all citizens “, concluded the Minister of Health of Northern Macedonia.