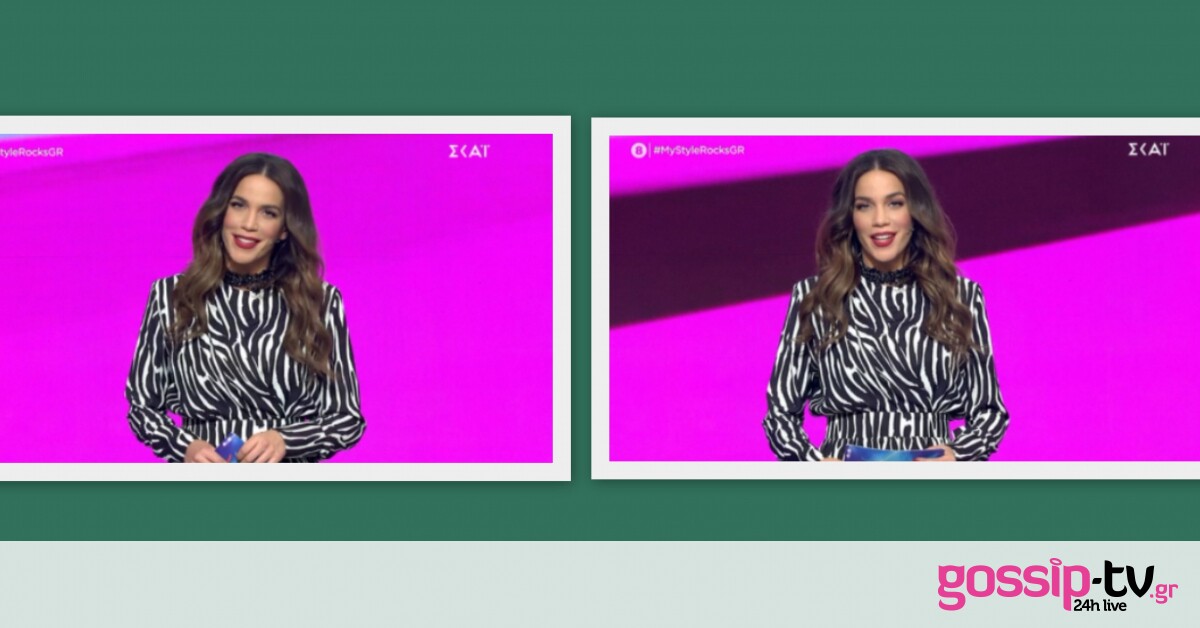 My Style Rocks: What changes in the game just before the grand finale!

The countdown for the final has started and the boys and girls of My Style Rocks are doing their best to earn high marks from the judges, as well as the ticket for the grand final.

Katerina Stikoudi, on the afternoon of Wednesday 16/12 welcomed the contestants once again, while announcing the changes in the flow of the game, on the occasion of the approaching final.

In the next episode and specifically tomorrow, Thursday 17/2 one or one, will say goodbye to his teammates, since there will be a new – extraordinary departure shortly before the final of the game.

“Today you will remain seven, but tomorrow it will be six. “Tomorrow one of you will leave our company and will not be able to reach the grand final”, was the announcement of Katerina Stikoudi for the sudden departure shortly before the night of the grand final.

How did the contestants react?