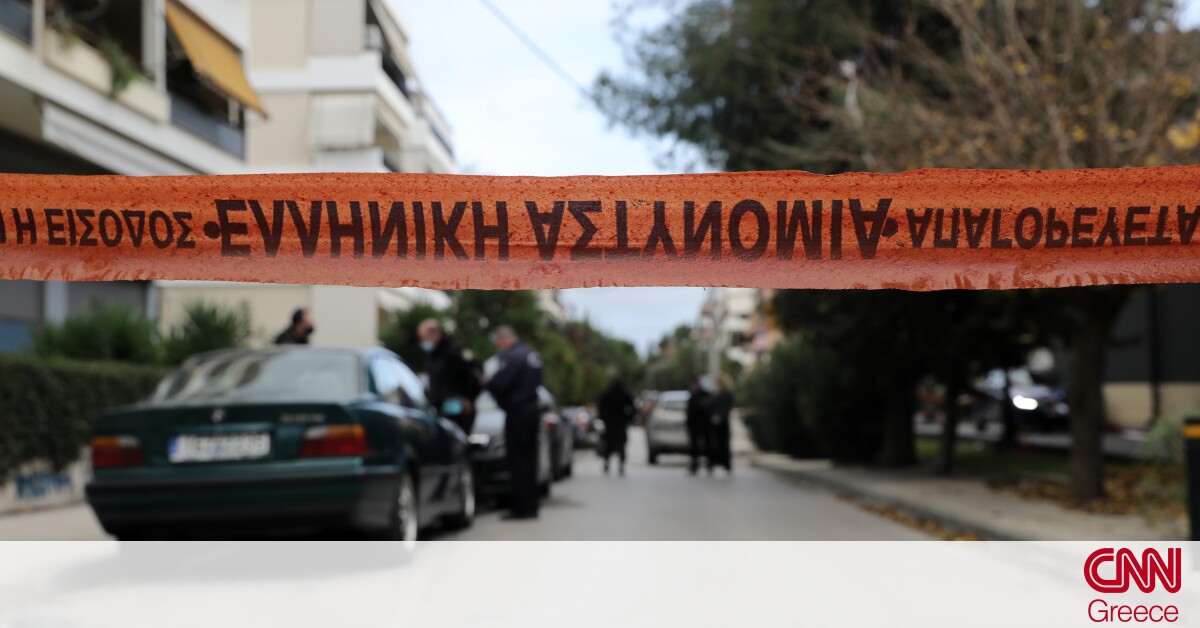 According to information, he located at least nine injuries while the perpetrator shot his victim from behind and even from close range without the 56-year-old being able to react.

Most injuries are back while one or two are on the side and front when the victim made a reflexive motion while receiving the Kalashnikov fire.

The autopsy clearly showed to police investigating the case exactly how the executor worked, who approached the 56-year-old without noticing him while he was walking on the street.

From behind him and at a very short distance he started shooting at him, aiming mainly at the upper part of the body –back and head.

In total, the police in the autopsy of the area located more than 20 bullets from Kalashnikov.

At the same time, the authorities are trying to find video from a road near the scene of the murder may have recorded some passing of the car used by the killer and his accomplices to disappear.

It is recalled that the perpetrators set fire to the car to disappear their traces shortly after murderous attack.

Authorities continue to believe that the murder of the 56-year-old was a very expensive execution contract, with the aim of earning money from night circuits with interests mainly in Mykonos, where as everything shows, the victim’s group had begun to grow.

The profits there are huge and it is possible that one was developed new network protection with huge profits from black money.

«(…) The pie is redistributed and the new factions clear the landscape and put red belts. “Not everyone can fit,” an ELAS executive told CNN Greece a few days ago.