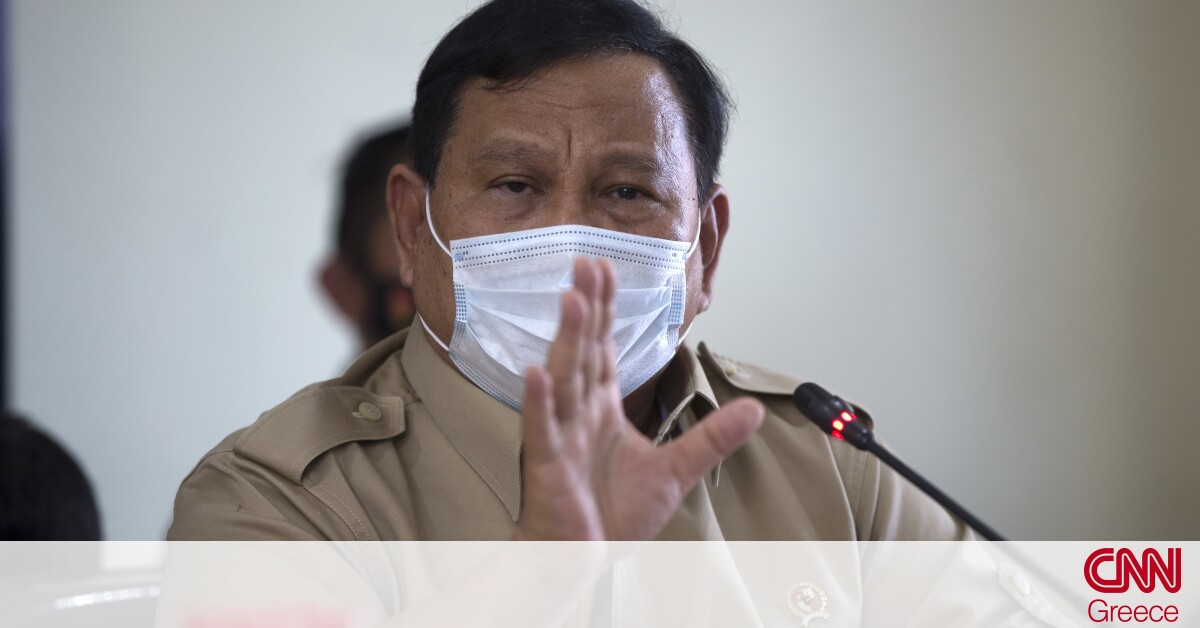 The 53 crew members riding on submarine of Indonesia whose fate is ignored from yesterday, Wednesday, they have oxygen until Saturday, announced the chief of the country’s Navy today during a press conference.

A spokesman for the country’s Navy said no signs of it had been found 44 year old submarine KRI Nanggala-402 with which the authorities have lost contact since yesterday morning when it participated in exercises in the sea zone off Bali.

During an aerial search an oil spill was detected yesterday near where the submarine had sunk and two sonar ships have been deployed in the area to take part in the investigations, officials added.

Indonesia asked international aid and many countries such as Singapore, the Australia and the India, said they were willing to participate in the investigations, according to the Ministry of Defense.

Asked about reports of underwater movement, Navy spokesman Admiral Julius Vitzonzo said: “Based on the information available so far, the submarine has not yet been located, while no contact has been made with his crew.

Earlier, he told KompasTV that the submarine, which runs on diesel and electric batteries, could remain at a depth of 200-250 meters.

“Anything else can be fatal, dangerous,” he said.

The German-made submarine KRI Nanggala-402 was exercising with torpedo in waters north of the island of Bali on Tuesday, but failed to transmit the results as expected, a Navy spokesman said.

In a statement issued Wednesday, the Indonesian Navy said:

“It is possible that it happened during the dive black out with the consequence that the control is lost and that emergency procedures cannot be carried out and that the submarine falls to a depth of 600-700 meters “.

The sea in the area is shallower than other parts of the archipelago but its depth can reach up to 1,500 meters.

The 1,395 tonne KRI Nanggala-402 was manufactured in Germany in 1978, according to the website of the Indonesian Cabinet Secretariat, and underwent a two-year repair process in South Korea, which was completed in 2012.

Indonesia has had it in the past fleet of 12 submarines purchased by the Soviet Union to conduct patrols in its archipelago. It now has a fleet with only five submarines, including two German-built Type 209 submarines and three newer South Korean vessels.

Indonesia is seeking to upgrade its defense capabilities, but some of its equipment, which is still in the process of maintenance and repair, is obsolete and fatal accidents mainly related to older military transport aircraft.