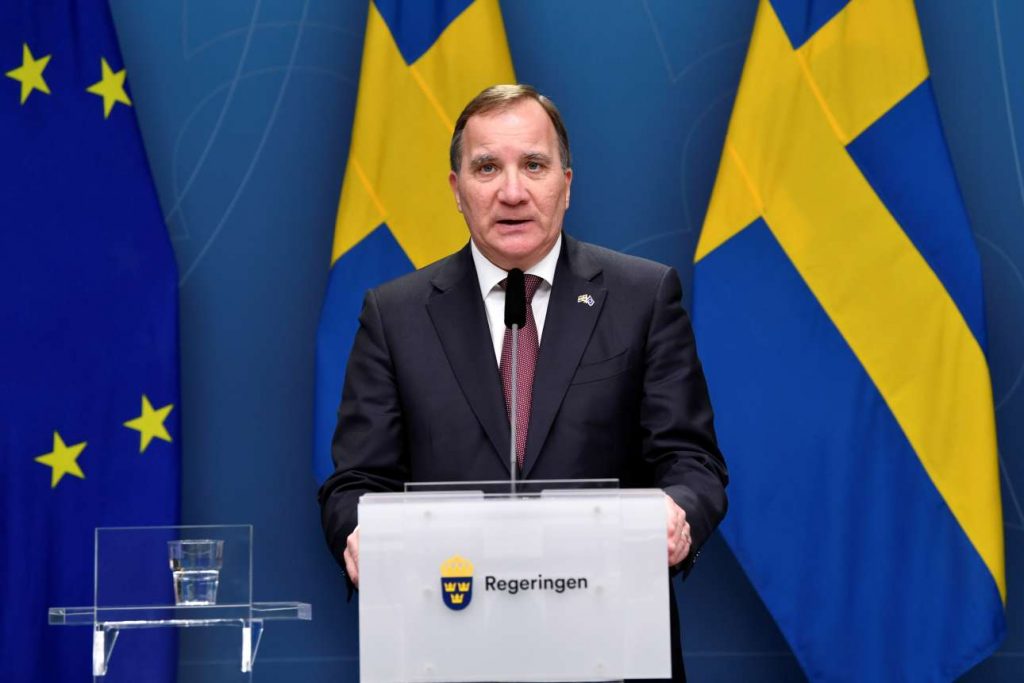 Systemic deficiencies in elderly care in Sweden combined with inadequate measures by the government and services contributed to the high number of deaths from Covid-19 in nursing homes in the country, according to a preliminary report published by the commission that has undertaken the relevant investigation .

Sweden has failed to reduce pandemic deaths by avoiding lockdowns and business closures. In a population similar to Greece, the country has recorded 341,029 cases and 7,667 deaths, much higher numbers than its neighbors.

Nearly half of the deaths were recorded in nursing homes with elderly food victims.

Prime Minister Stephen Leven, pointing his arrow at infectious disease specialists, said the government-led panel of experts, led by Anders Tegnel, had failed to see the full extent of the pandemic and did not recognize either the first wave in the spring or second wave in autumn, except for individual outbreaks.

The committee noted that previously known structural problems in the nursing home system, for which authorities, districts, private care providers and municipalities share management, are responsible for the many deaths.

“But we want to point out that the government is the one that governs the country and has the ultimate responsibility,” Matt Mellin, chairman of the commission that conducted the inquiry, told a news conference.

“The government should have taken steps to ensure that care for the elderly was better equipped to deal with the pandemic.”

“The part of the pandemic strategy that focused on protecting the elderly has failed. “There is no other way to see the fact that so many died from Covid-19,” Melin said.

“The government should have taken steps to ensure that care for the elderly was better prepared for the pandemic.”

Prime Minister Stephen Leven defended the overall strategy, but acknowledged that Sweden had failed to protect the elderly, although he noted that the health and care of the elderly was the responsibility of the regional authorities and not of the central government.

In November, the Swedish Association of Health and Social Welfare Inspectors announced that it had identified serious shortages of elderly care – only 6% of cases examined were Covid-19 patients in nursing homes that had access to a doctor.