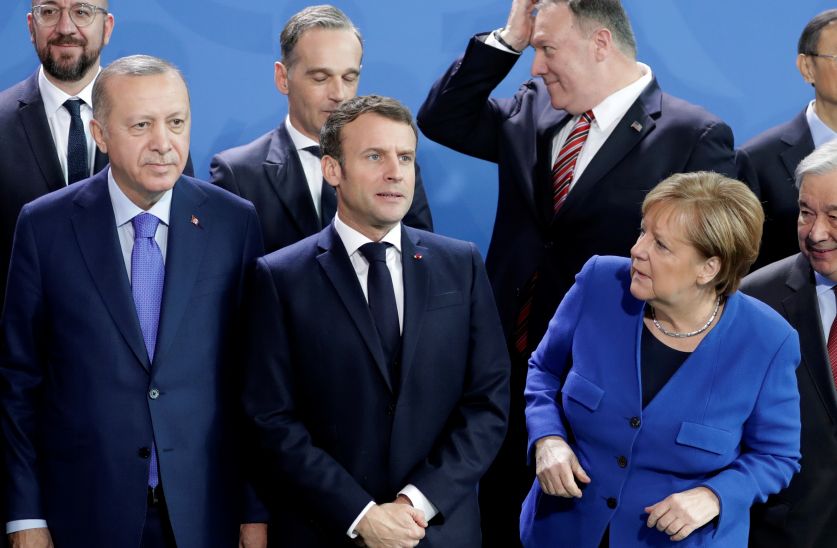 Chancellor Angela Merkel spoke of a “series of provocative actions” by Turkey in the Mediterranean, which mainly affect Greece and Cyprus, noting that these actions forced the European Council to make additional entries in the sanctions list.

At the last European Council, “we spoke at length about relations with Turkey. Unfortunately, the situation is such that along with the desired positive things we want to work on, for example on the issue of immigration and Turkey’s support in these areas, we must also point out that there are a number of provocative actions by Turkey in the south. “Mediterranean, which mainly affects Greece and Cyprus and that is why we have decided to add additional entries to the list”, said Angela Merkel during the “Question Time” of the Chancellor in the Federal Parliament.