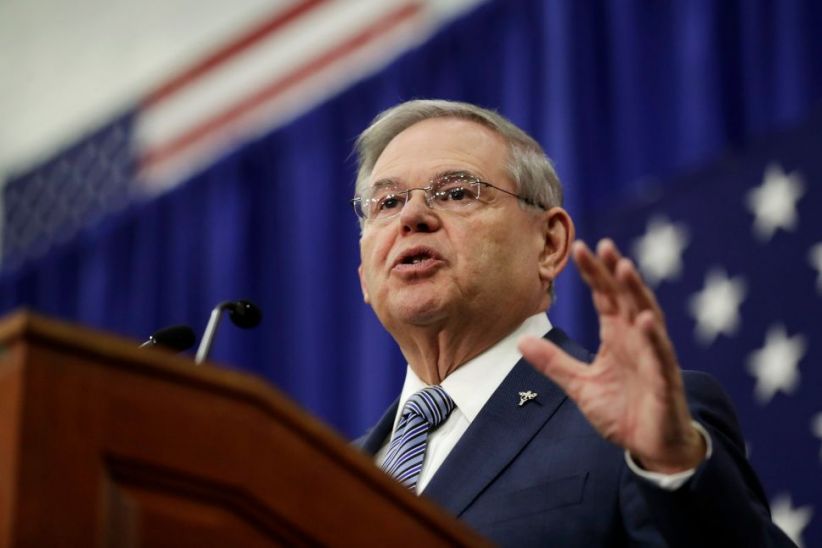 Senator Robert Menendez is not worried about retaliation Turkey may face following the imposition of US sanctions by the CAATSA (Law on Dealing with America’s Opponents Through Sanctions). Speaking to ERT correspondent in Washington Lena Argyri, the Democratic senator made it clear that he was not worried about the Turkish threats, as “any possible response from Turkey would have the opposite effect and would ultimately hurt it.”

Turkey had described Washington’s decision as a “serious mistake”, stressing that it intended to respond.

Commenting on the fact that the sanctions were imposed 17 full months after the receipt of the Russian systems, the senator said “I am pleased that even belatedly the US government realized what Democrats and Republicans had long ago realized: that Turkey should he was punished exactly the day he received the S 400, it should not be so difficult, nor so time consuming “. He went on to say that Turkey not only received the Russian system but also ignored all American warnings and proceeded to activate it, testing it against an American-made F16. The US senator described the move as “a significant threat to US national security and the security of the wider region.”

Asked whether the 2021 defense budget, which provided for sanctions against Turkey, played a role in the government’s decision, Menendez said “the amendment I made to the budget, which provides for sanctions on Turkey for one year, it was definitely a driving force. However, Turkey’s own behavior has played a role, not only in relation to Russian systems, but also in the Eastern Mediterranean, Libya and most recently in Nagorno-Karabakh. “All this made even President Trump, who would rather maintain his relationship with Erdogan, see that imposing sanctions was the only way.”

The leader of the Democratic minority in the Senate Foreign Relations Committee said the sanctions were more symbolic than practical. Nevertheless, he acknowledged their importance, especially in terms of banning all US export licenses, which he said would have significant consequences for Turkey.

Regarding Turkey’s reaction and threats, Menendez stressed that Ankara should not be surprised, as “we had repeatedly warned the authorities of the consequences and offered them solutions which they refused to take advantage of … Therefore, “I do not care at all about the threats of Turkey, whatever answer they choose will be turned against them.”