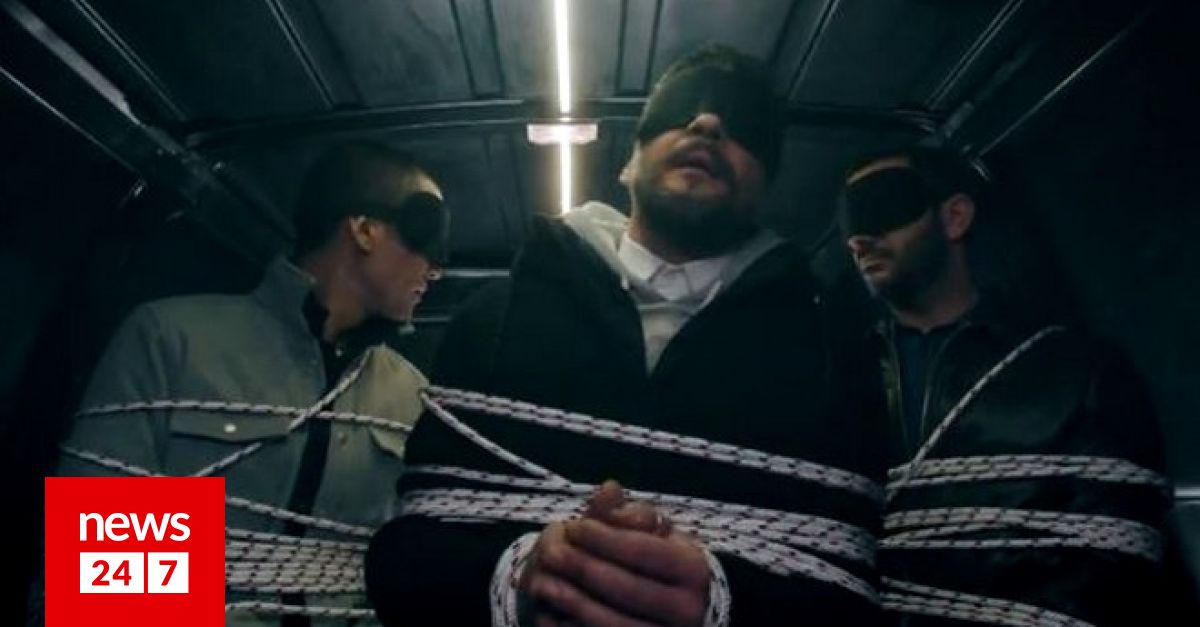 The new MasterChef trailer had a bit of everything. Old winners, kidnappings and, admittedly, a lot of fun.

Until, however, Sotiris Kontizas prefaces the fifth round of the gastronomy competition that comes to our screens, even asking us to forget what we knew and, the jury as a whole, to shout that “In “MasterChef 5 will not be anything the same,” a series of events preceded.

The three judges, Panos Ioannidis, Sotiris Kontizas and Leonidas Koutsopoulos were found tied up in a van wondering if they were undergoing a “tasting test” before realizing that they had been “victimized” by abduction and taken to a place in front of their four abductors. Who were they?

The winners of the previous MasterChef, Stavros Varthalitis, Manolis Sarris, Timoleon Diamantis and Lambros Vakiaros, who, obviously irritated, ask them for explanations for the attack we mentioned above, that in the upcoming cooking reality show the Star “will be nothing”. Eventually, the four winners leave, arguing for the round that was best, leaving the judges, who were left speechless and tied to present the fifth round.

Light from “green” sun in the case

But what is behind the abduction of the three judges, which in the end does not seem to have been an abduction, but … an arrest? As one of the judges, Leonidas Koutsopoulos, wrote on Twitter, it all started with the “PASOK” travel code they sent to 13033, in their attempt to return to other times.

“I sent a message to 13033 with the code PASOK. They stopped me in a block. They asked me where I was going. I answered that I would like to go” back “when we were spreading the laundry and the” sun “was drying it in 10 minutes they understood … They finally arrested me “, he wrote, giving a humorous explanation for the trailer.