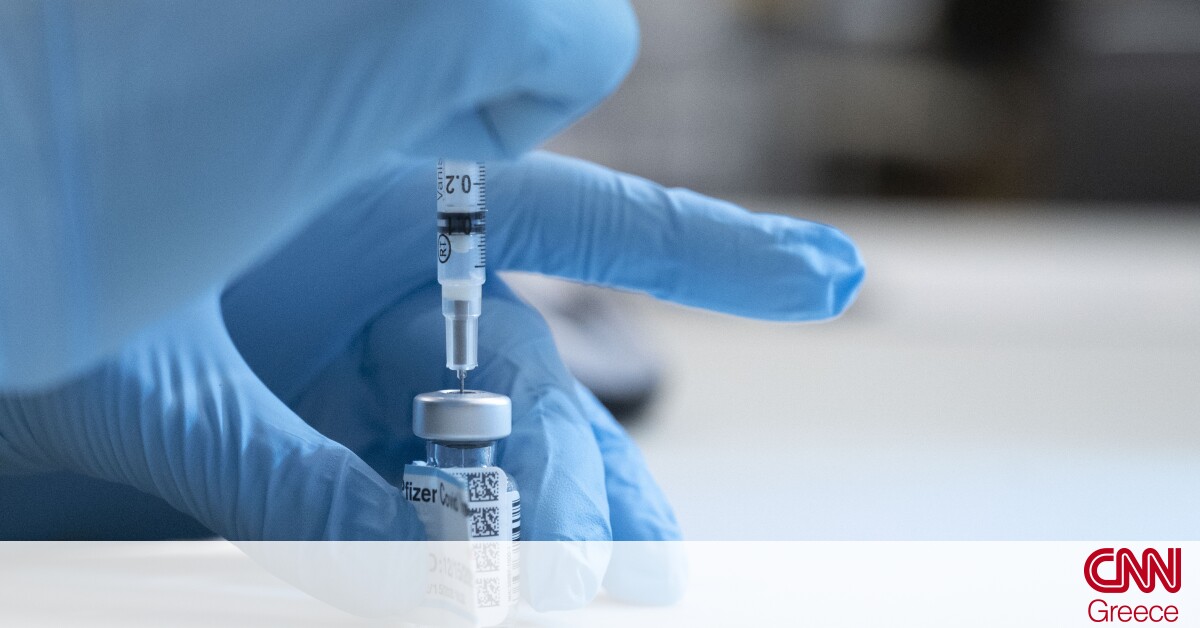 Adjust to “Freedom” business plan, as the national campaign is called vaccination, brings the significant reduction in the numerical quantities of the first batch of vaccines that our country will receive.

In a radio address, the government spokesman said:

“It seems that we will get the vaccines faster but there will be less of them. So there is a combination of things here that needs to be weighed, explained and made part of our business plan. We will get faster because the approval from the European organizations seems to come faster but we will get less, because the whole of Europe will get less, with the result that our distribution key, from the pre-purchase contracts, will lead to a smaller number of vaccines “.

According to Mr. Petsas, the amount of installments to be received from our country will exceed 300,000.

“For Pfizer, for example, vaccines appear to be 40% less than originally planned, at least for January,” he said. “We have a very dynamic phenomenon. This situation is unprecedented. We are therefore living with a plan that is being drawn up at the beginning, it can be changed, which is why I am very wary of January. I do not want to say what will happen next. I understand that it will be a number just over 300,000 “.

According to Stelios Petsas, the latest developments lead to mandatory specializations of the Greek plan

He underlined: “In this, the effectiveness of the Plan will be judged. It is a titanic work. In its operation it does not matter so much if you have 300,000 or if you have 600,000 vaccines. So, we focus on the operation of the System in January, so that everything goes well, and from February onwards we have the largest quantities we expect and to continue the vaccination more massively beyond the most vulnerable groups and the health ones “.

At the same time, his weapon total lockdown locally is ready to use the government in specific regional units.

Asked to comment on whether the 7.5 billion budget forecast entails an extension of measures and in the first two months of the year the government spokesman said: “We have kept 7.5 billion in the special reserve. I wish they were not needed but if necessary, they will be used”.