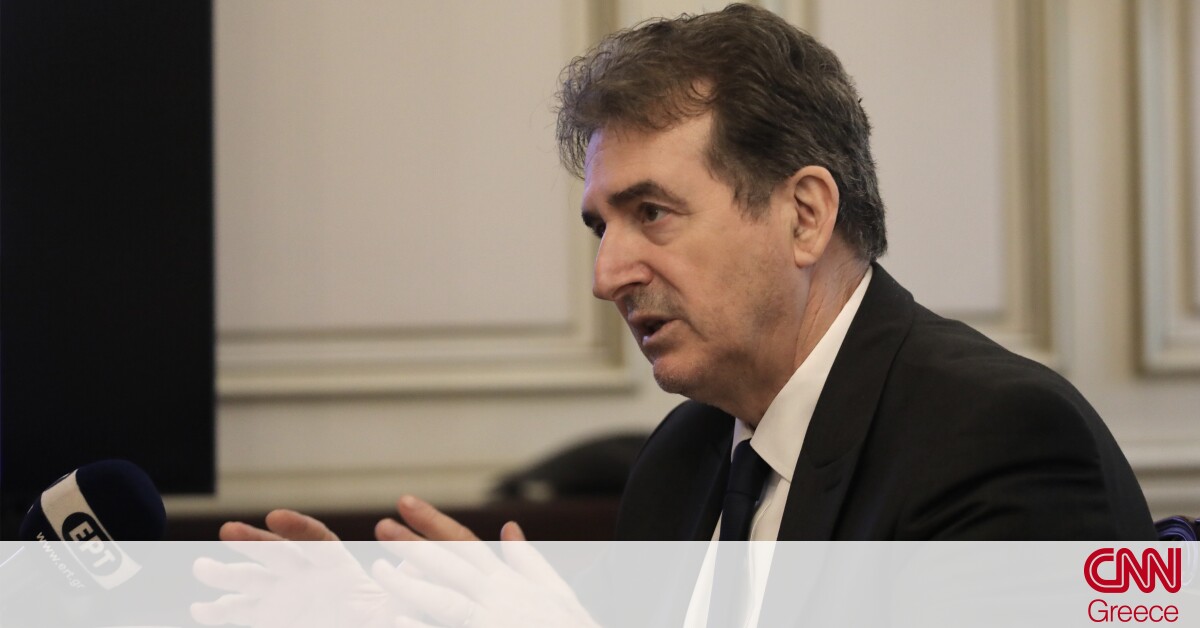 In an extraordinary meeting at West Attica for the measures against the coronavirus the Minister of Citizen Protection participated, Michalis Chrysochoidis, following the worrying epidemiological data recorded recently in the area.

“No one can shake his head,” was the message sent by Michalis Chrysochoidis,, after the wide meeting in the Sub-Region Elefsina, with the participation of the Secretary General of Civil Protection Vassilis Papageorgiou, representatives of the Region, mayors of West Attica and health agencies.

“I do not have much to say, in fact I have only one thing to say: No one can shake his head. We are here to help, to explain, to assist, but no one’s head. Otherwise the areas will be sealed, even house-to-house. It is neither a threat nor a warning. It is a decision and it will be done if necessary “, said Mr. Chrysochoidis.

During the meeting, the issue of implementing measures to reduce the coronavirus pandemic and the problems faced by the regions of West Attica.

It is recalled that a few days ago the Deputy Minister of Civil Protection, Nikos Hardalias, had stressed that Western Attica is in the “red”, citing detailed epidemiological data.

Petsas: Open the possibility for a total lockdown locally

Earlier, speaking to Parapolitika 90.1 FM, the government spokesman Stelios Petsas, stated that the government is ready to use his weapon total lockdown at local level in specific regional units.

“We have noticed all this time that in some peripheral units either the cases do not fall as much as we would like, they fall slowly or we have small flares from time to time. In such areas, to which Mr. Kikilias will refer in the afternoon, if the cases persist high and the pressure in the hospitals continues to be high, then we will have no choice but to take even tougher measures for a certain period of time. ” , said Mr. Petsas.