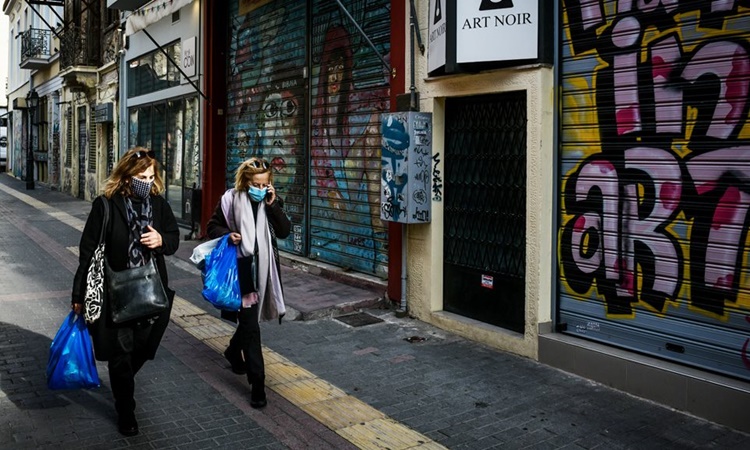 Experts are watching the heavy epidemiological burden of the corona virus in West Attica with particular concern and are ready to propose stricter measures.

According to information transmitted by SKAI, the infectious disease specialists who have been meeting since the afternoon are considering proposing a March-type lockdown (with business closures and increased tests in the population) in Aspropyrgos, due to the increased epidemiological burden.

The restrictive measures in Aspropyrgos include very strict controls at all times, especially at night.

Similar concerns are expressed for some neighboring municipalities, such as Mandra and Elefsina. In any case, the experts will make their suggestion, and the final decision will be made by the government

The most burdened areas based on the data of EODY

In today’s briefing of EODY, there are detailed data on the distribution of cases, with Attica being divided into its individual regions.

As it seems, in West Attica 36 cases were identified and in the Western Sector of Athens 53.

In general, Attica had a total of 281 new cases today, while in Thessaloniki 270 new cases were recorded.

Earlier, during the briefing on the coronavirus, Vassilis Kikilias had mentioned that there is intense concern of infectious disease specialists about the situation in Kozani and Western Attica.

In fact, the Minister of Health issued an indirect warning for strict local lockdowns, typically saying that: “If the epidemiological data deteriorates, all measures will be re-evaluated for all areas.”

The areas that are in the “red” and present the most cases per 100,000 inhabitants are:

Mr. Kikilias appealed especially to citizens of the affected areas who do not comply with the recommendations of experts, to show responsibility so that we can deal with the spread of the coronavirus and think about what this could bring to the epidemiological situation in the country.

Chrysochoidis: We will seal areas, even house-to-house

“No one can shake his head; the areas will be sealed, even house to house”, was the message sent by the Minister after a wide meeting in Elefsina.

During the meeting was discussed the implementation of measures to reduce the pandemic and the problems faced by the regions of West Attica.