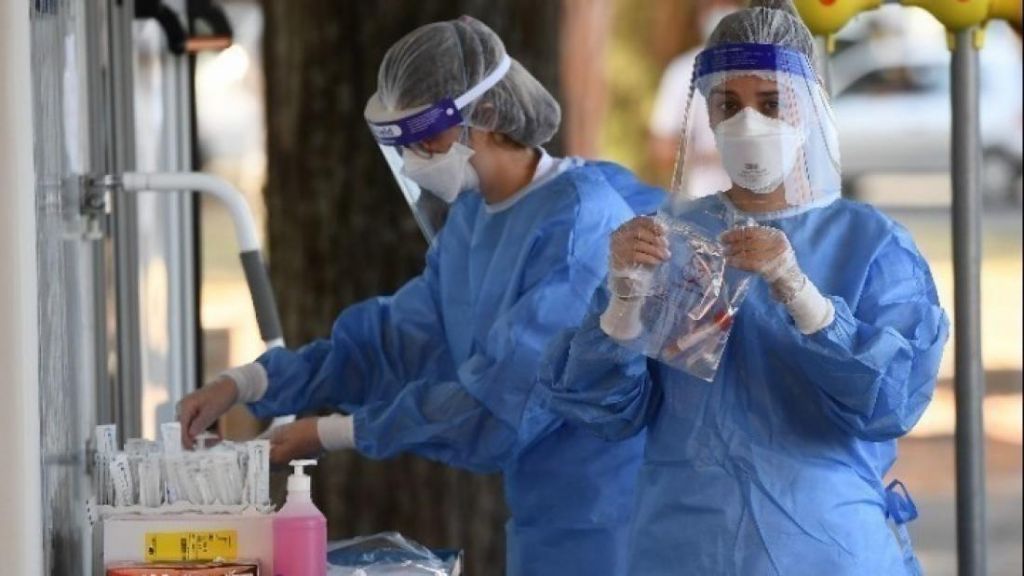 “In areas such as Aspropyrgos, Elefsina and elsewhere there are ten times more cases than other areas of Attica with almost the same population. Many are due to people of predominantly Russian descent or Roma who do not take occupational health measures, attend large family reunions and show no attention. “Unfortunately, in these areas and in special cases, we can take measures as before in Larissa or elsewhere, with the exclusion of even houses or areas, in order to prevent the spread of the disease.”

He made this report by speaking to Step a high-ranking official of the Ministry of Civil Protection who monitors the measures to reduce the pandemic.

It is noted that according to current data of EODY the West Attica has 22.37 cases in a population sample of 100,000 inhabitants, when this number is 7.1 infections in the same number of inhabitants in the northern sector (Maroussi, Chalandri, Agios Paraskevi, Vrilissia and elsewhere) of Athens.

In the southern sector (Glyfada, Voula, Vouliagmeni, Ilioupoli and elsewhere) this number is limited to 2.45 and in the central sector of the capital (Kypseli, Exarchia, Kaisariani, Zografou, N. Philadelphia, Ampelokipi and elsewhere) where an outbreak of cases had previously been observed, the relative ratio is 5.63 cases per 100,000 inhabitants.

In the western sector Athens (Peristeri, Egaleo, St. Petersburg, Ilion and elsewhere) this number is 10.82 new institutions per 100,000 inhabitants and in Piraeus amounts to 11.58.

It is noted that the Minister of Citizen Protection Michalis Chrysochoidis participated in a meeting in the Elefsina Sub-Region, with the participation of the Secretary General of Civil Protection Vassilis Papageorgiou, representatives of the Region, mayors of West Attica and the sanitary and the problems faced by the regions of Western Attica.

Immediately afterwards, Mr. Chrysochoidis stated that “I do not have much to say, in fact I have only one thing to say: No one can shake his head. We are here to help, to explain, to assist, but no one’s head. Otherwise the areas will be sealed, even house-to-house. It is neither a threat nor a warning. It’s a decision and it will be made if necessary “.