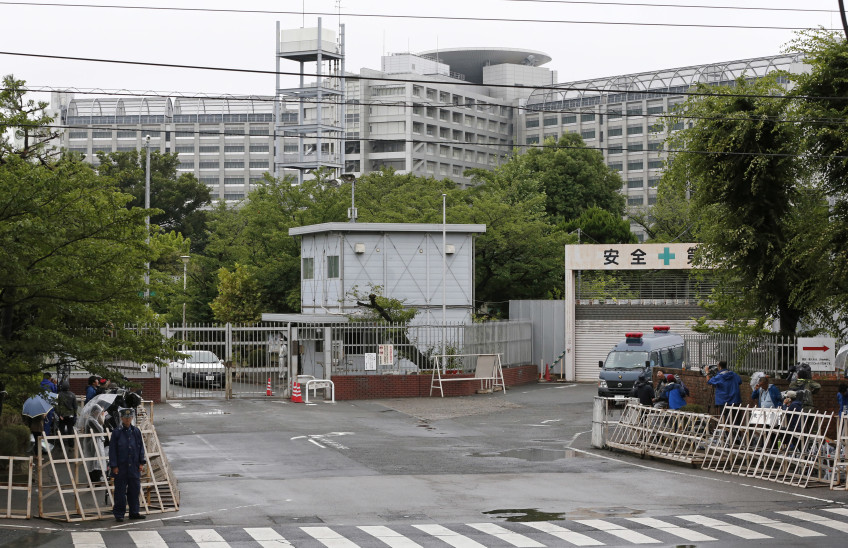 A 30-year-old Japanese man was sentenced today to death by a Tokyo court for the 2017 murder of nine people, whom he successively lured to his home after locating them on Twitter.

The ruling closed the much-anticipated trial in Japan of the “Twitter killer”, who was accused of coming into contact with his victims via the social media platform.

“The death penalty has been imposed,” a court official said.

Defendant Takahiro Siraisi confessed during his trial that he killed and dismembered 9 people aged 15 to 26, 8 of whom were women.

According to the indictment, Shirazi strangled and dismembered his victims from August to October 2017, Kyodo reported. He also allegedly sexually abused all the women who fell victim to him, according to the same.

His lawyers, who had called for the 30-year-old to be sentenced, argued in court that his victims – who had expressed suicidal tendencies on social media – had given their consent to die.

However, this version, which was even challenged by the accused himself, was rejected by the court.

“None of the 9 victims had consented to die, not even indirectly,” according to Judge Naokuni Yano, who presided over the trial, which was cited by the public broadcaster NHK.

The judge stressed that the mental state of the accused allows him to be held responsible for these murders, noting that these acts are “extremely serious” and that “the dignity” of the victims was “crushed”.

Shirazi approached his victims on Twitter, telling them that he could help them in their plans to commit suicide and even die next to them.

The accused was also on trial for the dismemberment of his victims and their storage in freezers in his small apartment in Zama, a suburb southwest of Tokyo, which police discovered on October 31, 2017.

According to Japanese media, Shirazi had stated before his trial that even if he was sentenced to death, he would not appeal.

The most recent execution in Japan took place a year ago. The executioner was a Chinese man convicted of killing four members of a family in southwestern Japan in 2003.