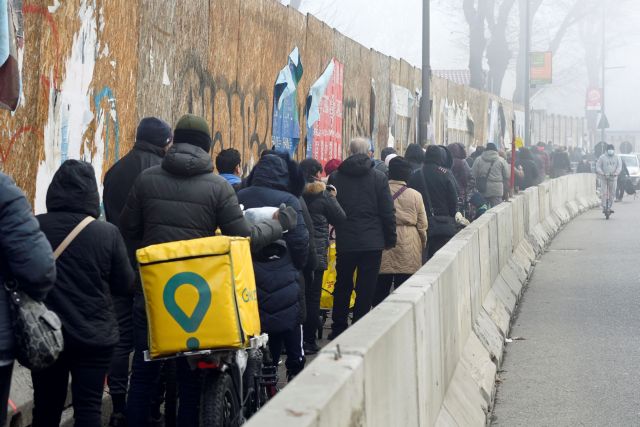 The Italian government will need to impose new restrictions during the festive season to curb the spread and avoid a third catastrophic wave of the coronavirus, the Italian prime minister said in an interview published today.

“In addition, new restrictions are needed now; we must avoid a third wave at all costs, because that would be catastrophic in terms of human losses,” Giuseppe Conte told La Stampa newspaper.

Conte’s ruling coalition is considering tougher measures for the Christmas and New Year holidays as crowds gathered in the city center over the weekend after Rome eased some of the restrictions imposed last month.

Italy is the European country with the worst death toll as more than 65,000 people have died there since the pandemic broke out in February.

Giuseppe Conte said the vaccination campaign would have to reach about 10 to 15 million people to have an “effective impact on immunity” and that this goal would be achieved by the end of spring or before summer at the latest.