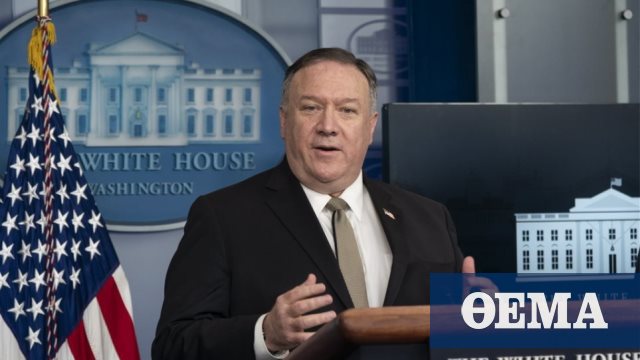 THE US Secretary of State Mike Pompeo responded harshly on Tuesday to the Russian foreign minister’s comments Sergei Lavrov, that the United States is playing political games in the Mediterranean region, noting that Russia is undermining stability in Syria, Libya and other countries.

“All these actions clearly show that if anyone is playing political games and trying to impede progress on regional issues, it is Russia, which is only acting to advance its interests to the detriment of the whole region.” said Pompeo on Tuesday afternoon.

“Mr. Lavrov is really wrong and he is trying to rewrite history”, argued.

“In fact, the United States is working effectively with its regional partners and supporting the UN-sponsored political process in Libya.” said the US Secretary of State in Twitter.

“Russia, for its part, is undermining the domestic policy of countries in the Mediterranean region, supporting the brutal dictator of Syria (Bashar al-Assad) and fueling the conflict in Libya through its allied organizations.” he added.

Coronavirus: Beware of festive tables – What a new study shows about contagion in homes

US-Turkey relations in the red: Ankara threatens after S-400 sanctions