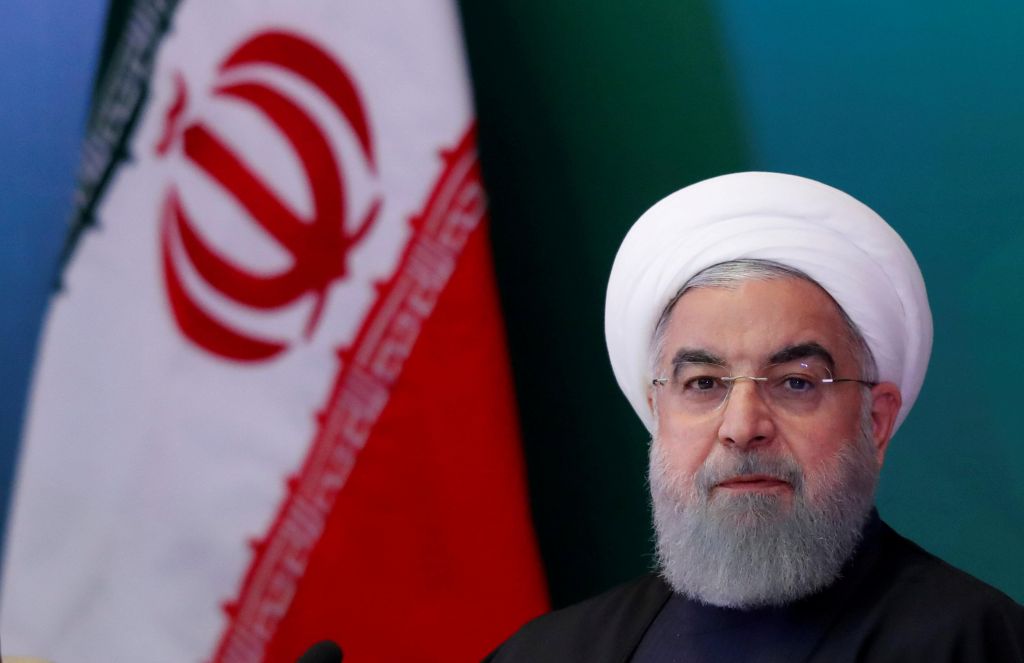 Iranian President Hassan Rohani has said he is happy that Donald Trump is stepping down, calling him “the most illegitimate US president” and a “terrorist”.

“We are not happy about Biden’s arrival, but we are happy that Trump is leaving,” Rohani said in a televised address to the cabinet.

Today, Iran’s supreme leader, Ayatollah Ali Khamenei, is expected to take up his first public post following rumors of his deteriorating health, according to Iranian media.

According to media reports, Khamenei will meet with organizers of the events marking the first anniversary of the death of Iranian General Qassem Suleimani in a US drone strike in Iraq.