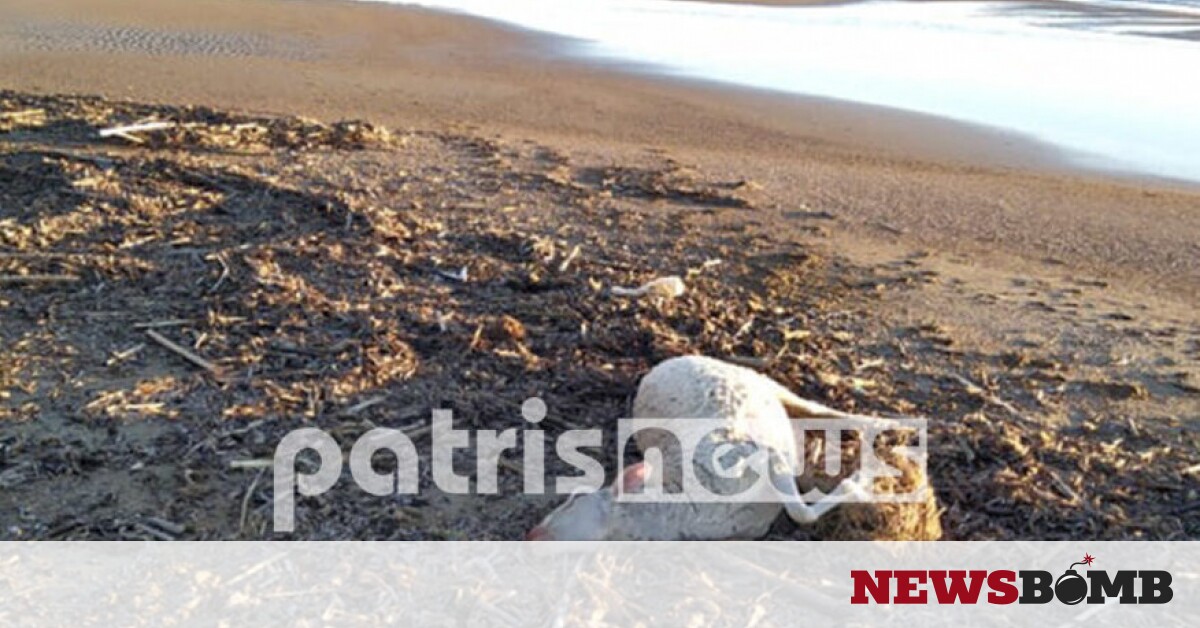 Residents of the area report that strays have flooded the beach eating the dead sheep.

Dead sheep along the Roviata beach of the municipality of Ilida, were found on Monday by residents of the area, who do not belong to cattle breeders in the area, according to them.

At least 10 sheep were found drowned on the beach of Roviata, most in front of the mouth of the Gurlesa torrent to the sea. Around 5-6 they were found on the beach of Savalia, while the dead animals have turned north into stray, hungry dogs, which arrive at the beach to be fed!

As stated to patrisnews.com, the president of Roviata, Mr. Nikos Konstantopoulos, informed the competent deputy mayor of Ilida, Mr. Vangelis Christoforou, about the collection of dead animals. Yesterday they were to be picked up by a municipal machine, however due to a fault this will be done today:

“About 10 sheep were washed, only on the beach of Roviata. They are located along the beach. I informed the municipality of Ilida and the competent deputy mayor Mr. Christoforou and tomorrow (today) a bulldozer will come to pick them up from the beach.

This is not common in our area. 2-3 years ago a cow was washed away. Now, if the sea “brought” them from somewhere else or the torrent, these days with the rains, I do not know. He may have misled them. They may have died and thrown them away. We can not know for sure.

However, they do not have the special “earring” on them, which would show some elements. “Nothing,” he said yesterday, speaking to ef. “Patris” Mr. N. Konstantopoulos.