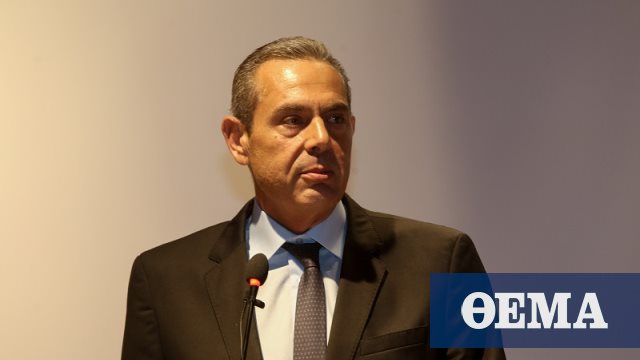 In his case Noor One mentioned, speaking to real.gr, the Panos Kammenos, who, among other things, clarified that what is mentioned in a foreign media article about the involvement of Vangelis Marinakis in the case, is not valid.

Mr. Kammenos seems to be backing down from what he has said in the past about the case, apparently due to lawsuits that have been filed against him from time to time.

In the context of the interview, Panos Kammenos is invited to express his opinion on “A recent publication of the new republic in which there is a reference to your face in relation to the shipowner Evangelos Marinakis and the case of Noor one, with which it was proved that he has nothing to do.”Kammenos: I was not informed by foreign services

“I have received and continue to receive ethical attacks from first-class executives of a specific band, and even to the detriment of my family and my own children. But because I want to be absolutely clear and fair this has nothing to do with scenarios that are described in the Greek and foreign press as in the magazine new republic. My confrontation with the press group and its executives does not mean that information that I was informed by foreign services about this particular businessman is true. “Besides, I trust the Greek justice, which recently ruled that he was not involved in drug cases and specifically for the transfer of three tons of heroin with Noor one”, Mr. Kammenos answered.

Who “catches” the haircut 80% in January-February rents

“Gathering” … as a family: How to celebrate – “Window” of relaxation after January 7