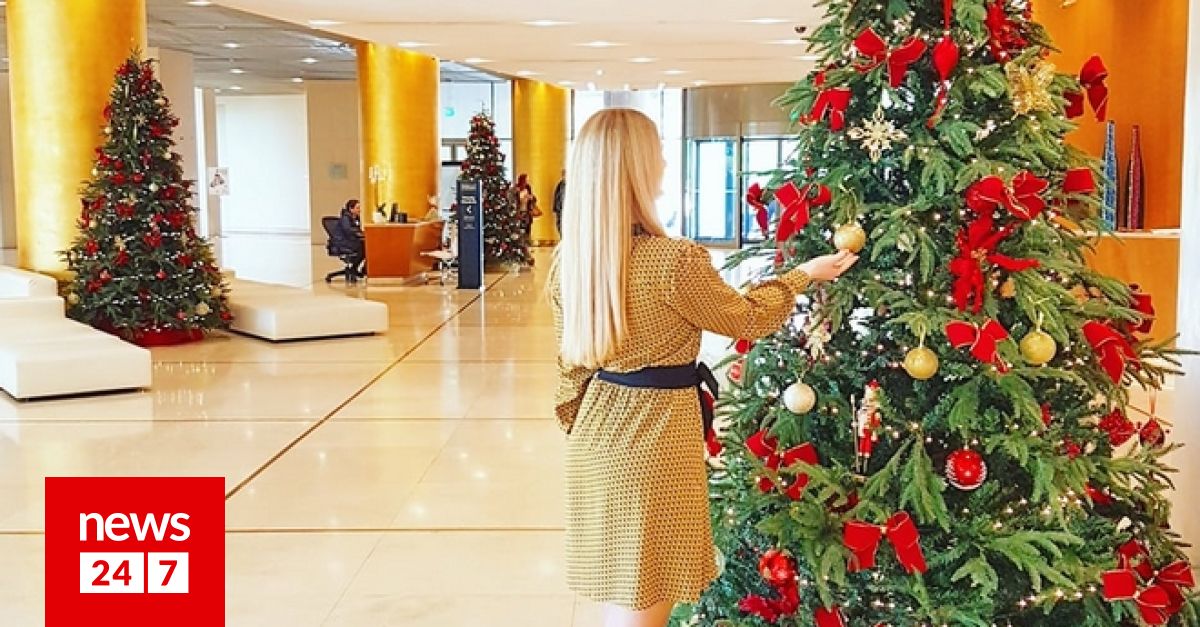 A post on the Hilton hotel page for a “festive accommodation offer” became a red flag for the catering world and beyond.

Not more or less in a lockdown period, the emblematic hotel in the center of Athens promises “an ‘escape’ inside Athens that includes an overnight stay in a double room, breakfast in Byzantine and lunch or dinner 3 dishes in Galaxy from the amazing price of 142 euros for 2 people”For the entire holiday season while the price on Christmas and New Year, and New Year’s Eve respectively will be increased.

According to information from News24 / 7 for the New Year’s Eve, the seats at the New Year’s Eve are almost closed and the hotel management is considering operating beyond the Galaxy and the Byzantine to meet the great demand.

Hilton Circles contacted by News 24/7 They stated that this is a completely legal procedure as the operation of the hotel restaurants is allowed only for those who stay overnight in them, while they stressed that all the health protocols of both the Ministry of Health and the organization will be observed.

Kavvathas: It may be legal but it is not moral

The specific move was denounced by the president of the Panhellenic Federation of Restaurants and Related Professions, George Kavvathas, as at the same time the government has called on the Greek people to celebrate New Year’s Eve with a maximum of nine people. Speaking to News24 / 7, Mr. Kavvathas stated that we are dealing with a case where he is trying to impose the law of the powerful.

“It is like saying that in the Hilton restaurant the coronavirus does not stick while in ours it does. I made the formal complaint to the competent authorities of the Ministry of Development, which stated that they would be addressed, as I had a moral commitment to my industry. It is different to offer your catering services to some who travel and have no other choice as the restaurants are closed and it is different to advertise to the residents of your prefecture, because you are addressing them, come and say goodbye to me when the others are closed. It may be legal but it is certainly not moral“Mr. Kavvathas noted in News24 / 7.