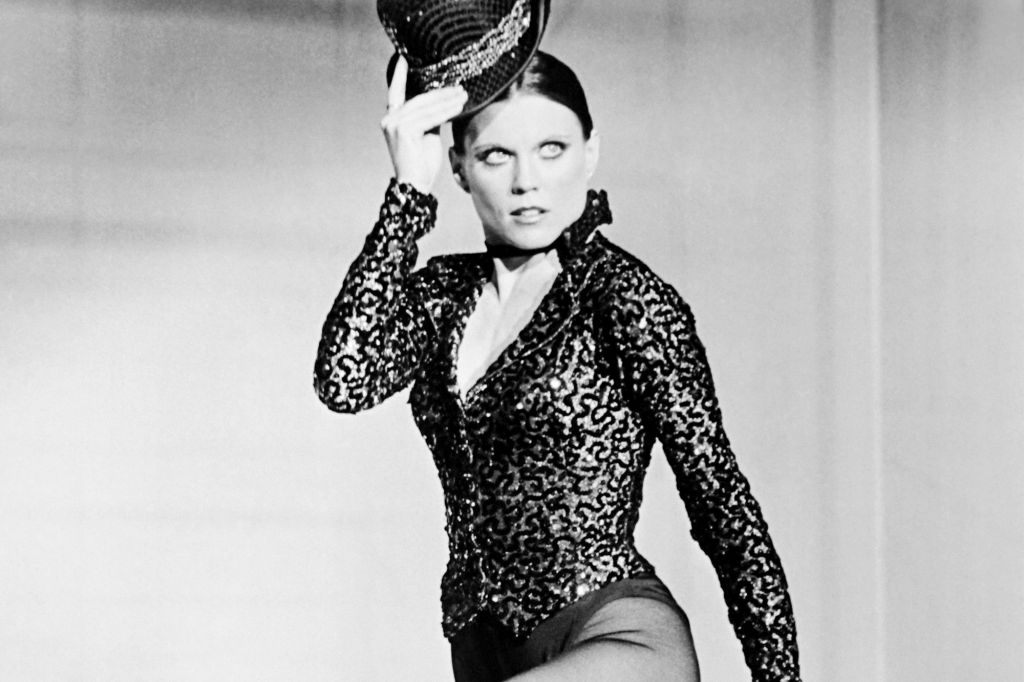 Tony award-winning actress, dancer and choreographer Ann Reinking has died at the age of 71, according to US media, including CNN.

The Broadway star, with her characteristic blue eyes, has been a collaborator for fifteen years with the famous choreographer Bob Fossi, while her performances, which brought a new air to the musical and musical theater, remain indelible.

The cause of death is unknown at this time.

Who was Ann Reinking?

Reinking was born in Seattle and studied classical dance. As a teenager, she dreamed of becoming a ballerina, “like all girls,” as she said in an interview.

He won a scholarship to San Francisco with Joffrey Ballet, but after many hours of improvisation, he simply began dancing and singing. So he targeted New York. She worked as a waitress, raised money for the ticket and followed her dream.

She starred in “Cabaret”, “Pippin”, “Goodtime Charley”, “Annie” but the role that launched her career was Roxy Hart in the 1977 musical “Chicago”.

Twenty years later, she returned to the role and won the Tony Award for her revival of Bob Fossi’s choreography, with whom she had been in a relationship for many years and off stage, co-signing choreographies, and she has always been the ideal performer of his works.