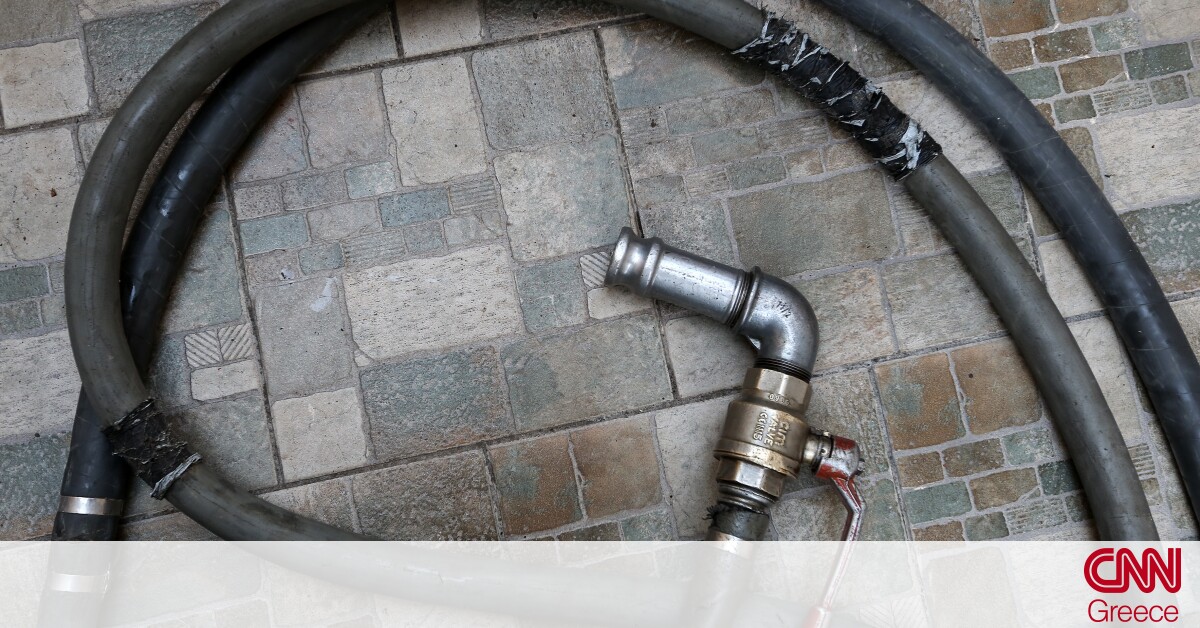 The platform is expected to open in the coming days heating allowance, which will total 84 million euros.

The ministerial decision is expected within the next week and according to information, the goal is for the electronic platform to open on December 22 at the latest.

Expanding the list of subsidized fuels beyond oil seems to be delaying processes.

The bonus starts from 80 euros and can reach 600-700 euros and will be paid to the beneficiaries by the end of the year.

To get the heating allowance one has to put it on double amount of what he will receive. He also has to spend the money he will get, otherwise he returns it.

The beneficiaries include for the first time those who use natural gas the LPG, but also the households of mountain settlements with a population of up to 2,500 inhabitants that use firewood and pellets.

In order to make the payment of the allowance fairer, the leadership of the Ministry of Finance divided the areas according to the weather conditions (in 200,000 squares 750×750 meters). The logic is that the amount of the allowance will be calculated based on how many days of the year the temperature of an area drops below 15.5 degrees Celsius.

Thus, they emerged belts and rates, with which the allowance will be multiplied and the allowance to which each household is entitled will be obtained.

The allowance are entitled natural persons for the real estate they use as their main residence at the time of submitting the application, whether they are rented or are given free of charge or are self-owned, with income and property criteria as follows: