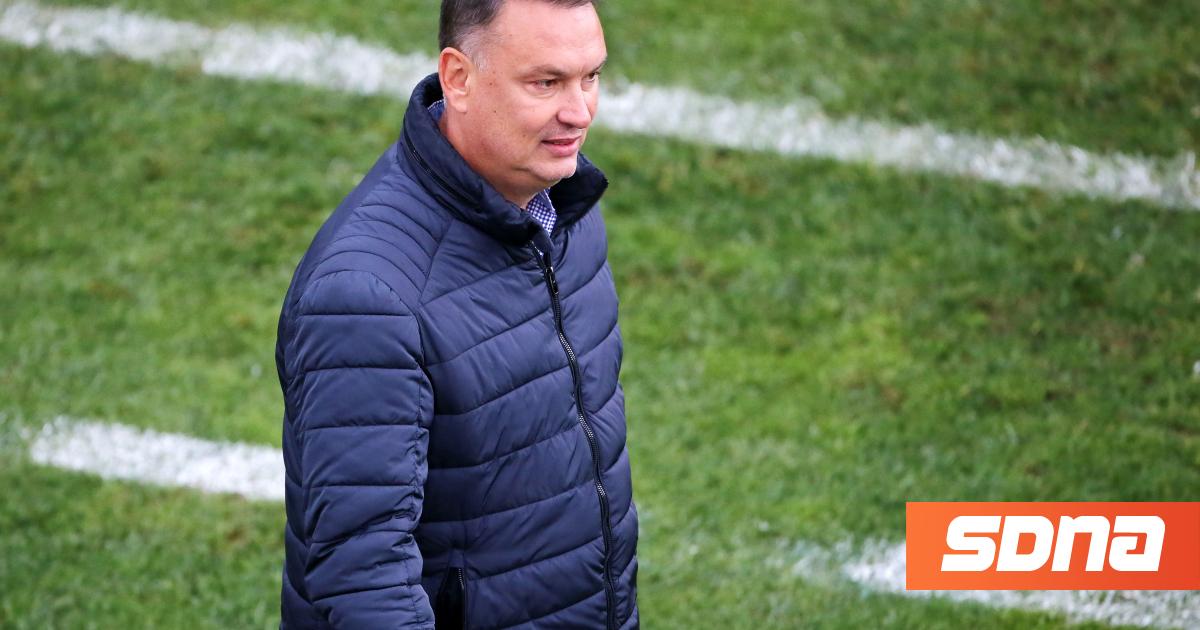 Michalis Grigoriou will be the replacement of Babi Tenne in the leadership technique of Lamia, which is in the last position of the standings.

The announcement: “PAE PAS LAMIA 1964 announces the beginning of its cooperation with the coach Mr. Michalis Grigoriou. We welcome him and wish him many successes with our team “while the announcement of the Amateur states:” Tthe BoD of the Amateur PAS LAMIA1964 expressing the feelings of all members of the Association, welcomes with satisfaction the hiring of Michalis Grigoriou, who is called as coach, to regenerate the team, so that at the end of the season to celebrate for another year the stay in SUPERLEAGUE 1. We express the certainty that the administration of PAE will take all the corrective steps required to achieve the above goal that is common and unites us all. “