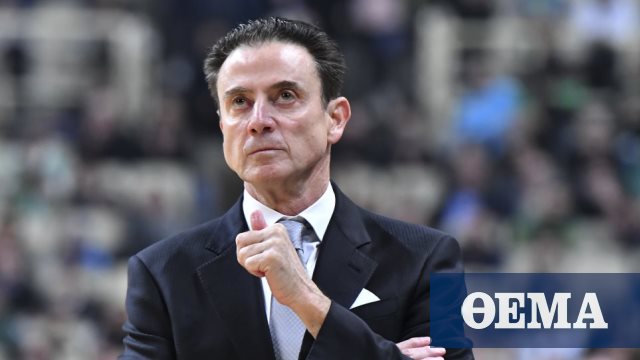 The American Hall of Famer in a post on Twitter, stressed that he was not surprised by his decision Greek Freak, to remain at Milwaukee, against the scenarios for his transfer to the NBA, as this is how Greeks are used to being loyal to their family.

Typically, the 68-year-old Italian-American who hopes to coach Antetokunbo with the jersey of the National Team at the Tokyo Olympics, posted the following:

“I had told everyone that Giannis was not going anywhere. Greeks are honest, they are family people. Special people. Good luck John ».

Told everyone I knew that Giannis was going nowhere. Greeks are all about loyalty & family. Special people! Good luck @ Giannis_An34

Zidane for Benzema: “The best French striker in history”

Soccer player writes history by choosing to play with a mask!