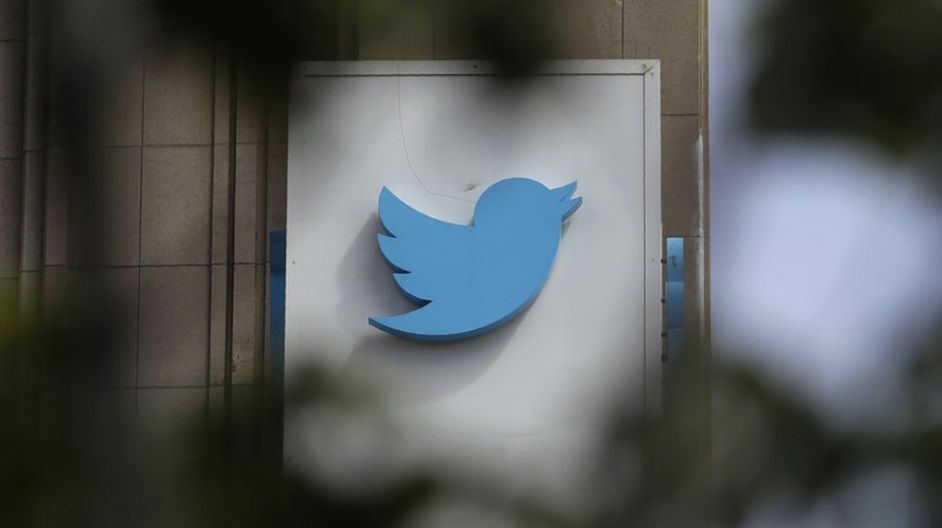 Researchers in Britain, led by a Greek diaspora expert in computer science, have developed an algorithm based on artificial intelligence that can predict quite accurately which Twitter users are most likely to share and disseminate unreliable news and generally misinform it beforehand. they actually do.

Researchers at the University of Sheffield, led by Dr. Nikos Aletra of the Department of Computer Science, who published the paper in the journal PeerJ, have developed a “smart” method that predicts how likely a Twitter user is to make systematic unreliable information through his tweets. Prediction accuracy averages 80%.

Aletras and his associates analyzed more than a million tweets from about 6,200 users, which were divided into two categories: those who promoted unreliable news and those who shared information only from reliable news sources. The data were used to train a new machine learning algorithm to distinguish a user according to the degree of reliability of the information being circulated.

It has been found that users who engage in misinformation are more likely to send messages about politics or religion, as well as to use rude language. Their messages often refer to “government”, “media”, “Islam” or “Israel”. On the contrary, those who are careful to spread only reliable information through social media, “tweet” more often about their personal life, their feelings, relationships with friends, etc.

According to Aletras, “Social media has become one of the most popular ways for people to access news, as millions of users turn to platforms such as Twitter and Facebook every day to learn about important events that happen both in their homeland and in the rest of the world. “But social media has also become the primary platform for spreading misinformation, which has a huge impact on society and can affect people’s judgment of what is happening in the world around them.”

“In our research,” he added, “we have identified some trends in user behavior, for example we have found that the correlation between the use of rude language and the spread of unreliable content can be attributed to great online political hostility.”