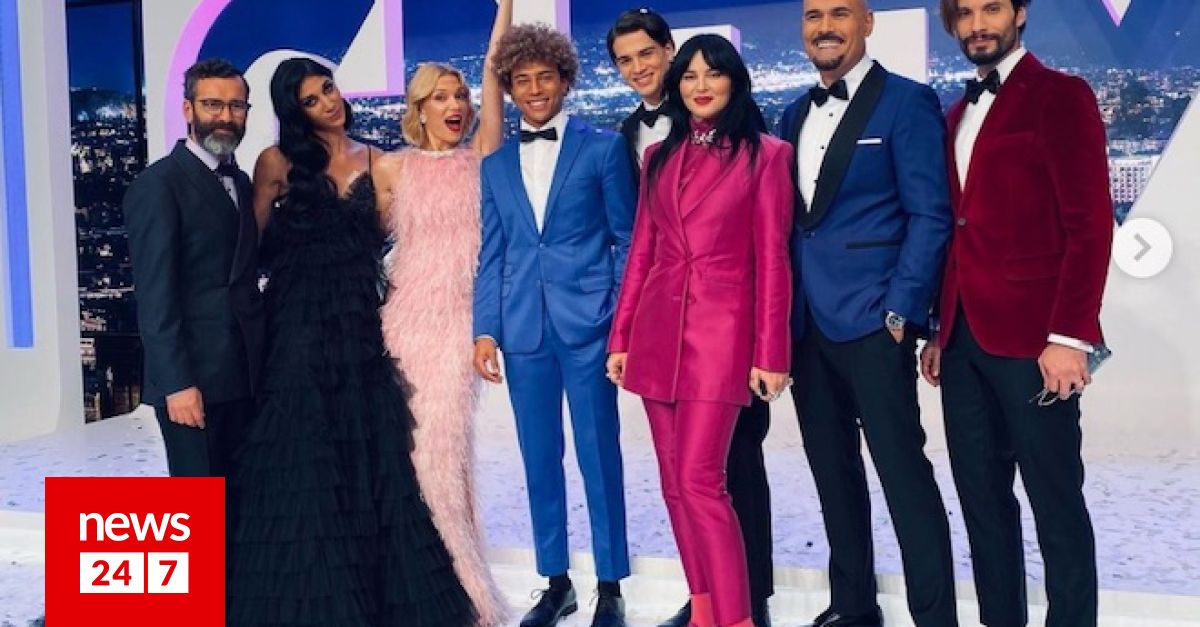 The first male winner of GNTM, particularly excited by his great success, both in the trials and the ratings of the judges, as well as in the voting of the TV audience, made a few first statements.

“I did not think I would win the GNTM, I feel satisfied that I got here,” said Hercules, among others.

Andreas states that he is disappointed

“My performance in the final does not represent me,” said Andreas, after thanking the people who voted for him. “I am definitely disappointed,” the young finalist added.

Friday: “I have a void inside me but it will pass”

“I may not have gone out first, but I hope to ‘go out first’, to do a lot of work,” said Friday, the only woman to reach the final, while confessing that she felt a void inside her after the announcement of the result.