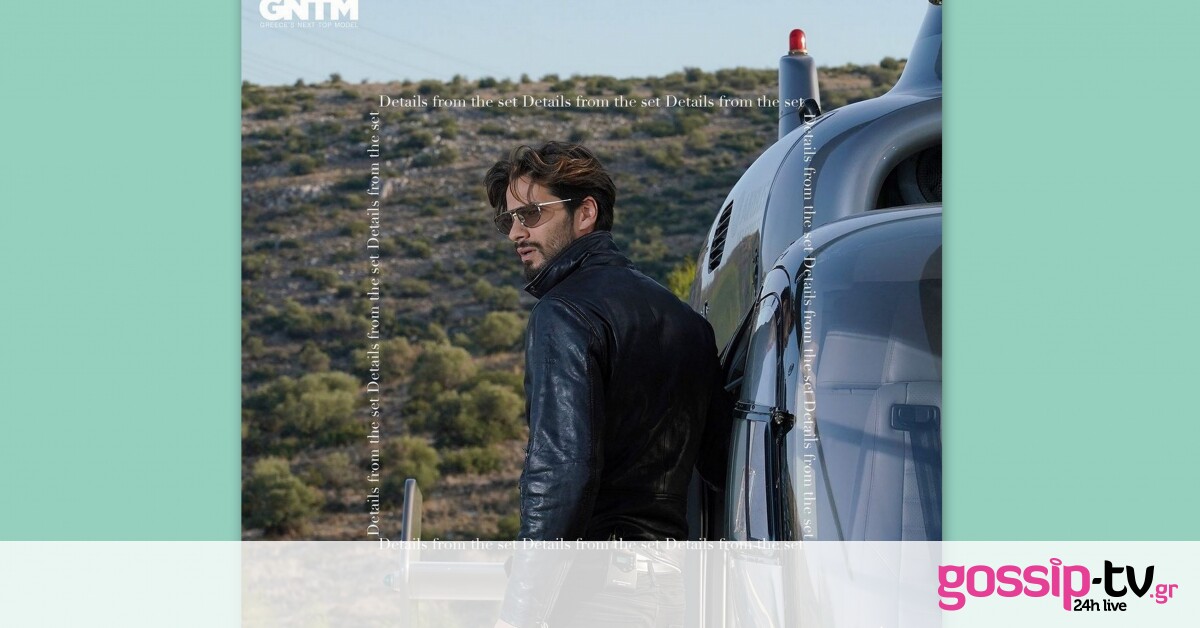 Shortly before the GNTM grand final, the last exit test was shown on Monday night. Edward Stergiou was also the one who said goodbye to the GNTM house, leaving behind the four finalists.

The 24-year-old model was in the Kou Kou Nest on Tuesday morning, where he talked about his experience in reality and the photography that took him out.

The test wanted the top model candidates to pose for the camera in a cinematic photography inspired by the James Bond movies.

George Karavas did not miss the opportunity to ride the camera and pose for the camera, uploading the snapshot on social media.

Only instagram users immediately realized that Greek celebrities probably love Bond movies from which they have been inspired for their new shots on camera.

See more in the photos below …