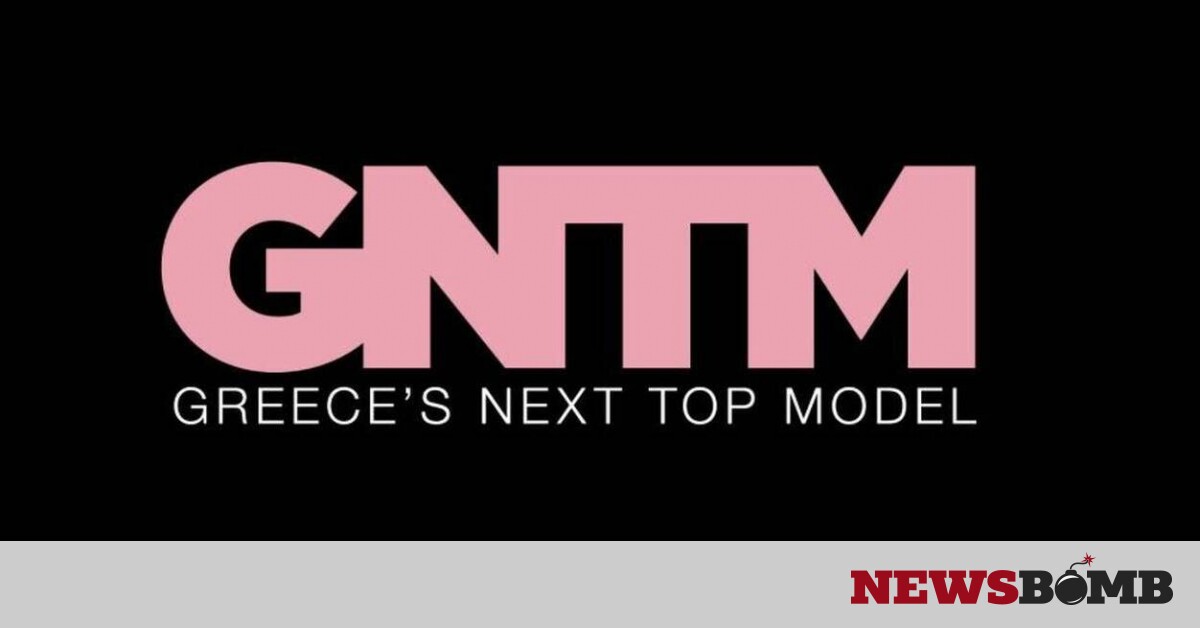 The night of the grand finale for the model reality has arrived. On Monday night (14/12) Edward left GNTM’s house.

Edward bids us farewell to the last step before the summit, with a high-level shot. How does it feel to leave at the most important moment of the competition? #GNTMgr #StarChannelTv @StarChannelGr pic.twitter.com/BpXKBcBXqP

As we have already written to you, 4 players reach the last episode, among them only one girl, Friday.

The final episode will have two parts, a test in which another player will leave and the final phase when the announcement of the winner will be made live after the public vote.

But one of the 4 will not qualify for the final. According to the latest information, it is Emiliano who for some was the big favorite of the game.

Friday, Andreas and Iraklis will participate in the final test, in which the judges participate and Dimitris Skoulos takes photos.