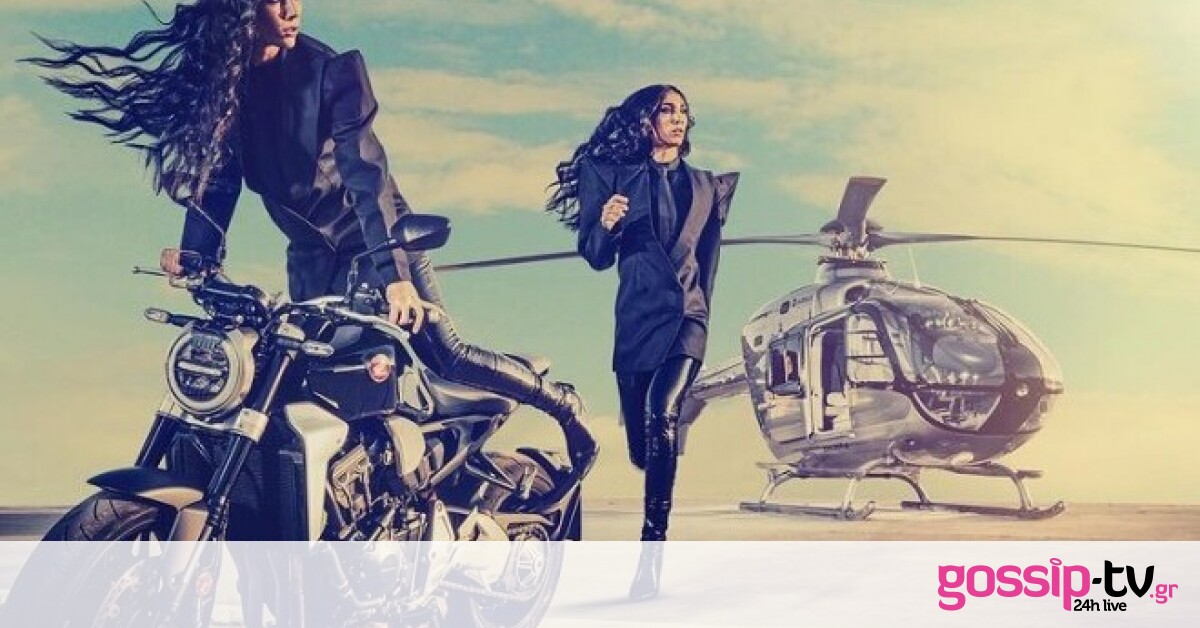 Second finished the Friday Kerasioti in its grand final GNTM 3, however he did not manage to win even though he believed it too much!

“I would very much like to be the winner, I really needed the prize but I can not say that I am very happy or that I am pissed that Hercules won. It was worth it, well done and we are moving forward! “, Said Paraskevi Kerasioti after the GNTM final.

The 19-year-old was the absolute outsider after she left the competition and returned a few weeks later! She proved that she is determined to succeed and finally she succeeded and reached the final.

Shortly after the end of the big night, he stated on the show’s camera “In the nest of Kou Kou»Disappointed that she did not win because she wanted it very much but she is optimistic about the future:

“At the moment I do not know if there is a person who can understand me. I feel a void inside me, because I wanted it so much. I believed in myself a lot and I am very happy that I got here. I came in second and that’s very good for me, so nothing ends here. I believe that very beautiful things are waiting for me outside “.

The beautiful gypsy from Patras is a dynamic girl who believes a lot in herself. For those who did not believe her, she said:

“A lot of people from the moment I entered the game until the moment I was here in the final did not believe in me. They thought I just wasn’t doing it and because I was coming back I didn’t have to be here again. All I have to say is that I have proved that I am worthy. I’m here in the final. I may be second but I believe in myself and I care! I came to this place inexperienced and it goes without saying that to come here means that I care very much. I really want to deal with this and I will not leave it at that. People will see my evolution slowly. The children supported Andreas from the beginning because he had not left the game at all, while Iraklis and I, because we were returning, did not believe in us “.