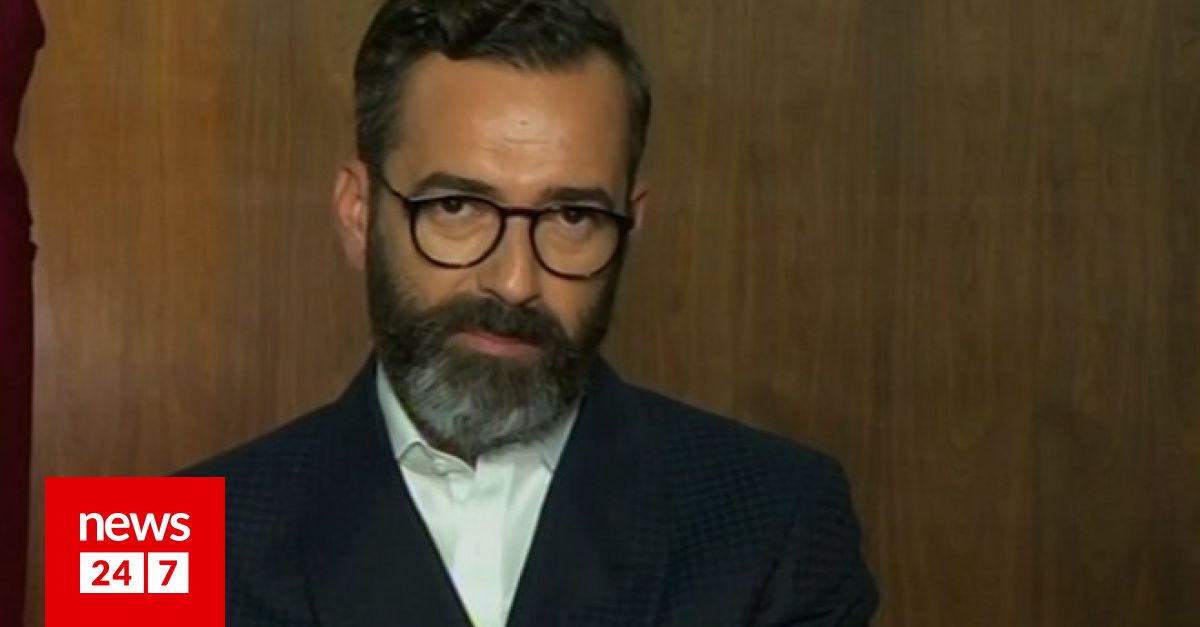 In both the semifinals and the grand final of GNTM 3, Angelos Bratis was absent from the set, making his appearance and criticizing him online.

In the second part of the night of the final, the popular judge wanted to explain the reason for his absence, revealing that he has been isolated, as he came in contact with a coronavirus case.

“Guys, I owe you an explanation as to why I am not there with you in the last and most important trials for you. This is with great sadness. At one point they called me and told me that I had been with someone who was a “confirmed case of COVID,” the judge said.

While he continued: “I removed myself automatically with all safety and protection to protect you, the whole set, all our partners. “All my tests have come out negative, to say the least, I have no symptoms, I am very healthy, I just decided, because there is a general panic at the moment and people are confused, that I do not want to pressure anyone psychologically”, he said characteristically Angelos Bratis.