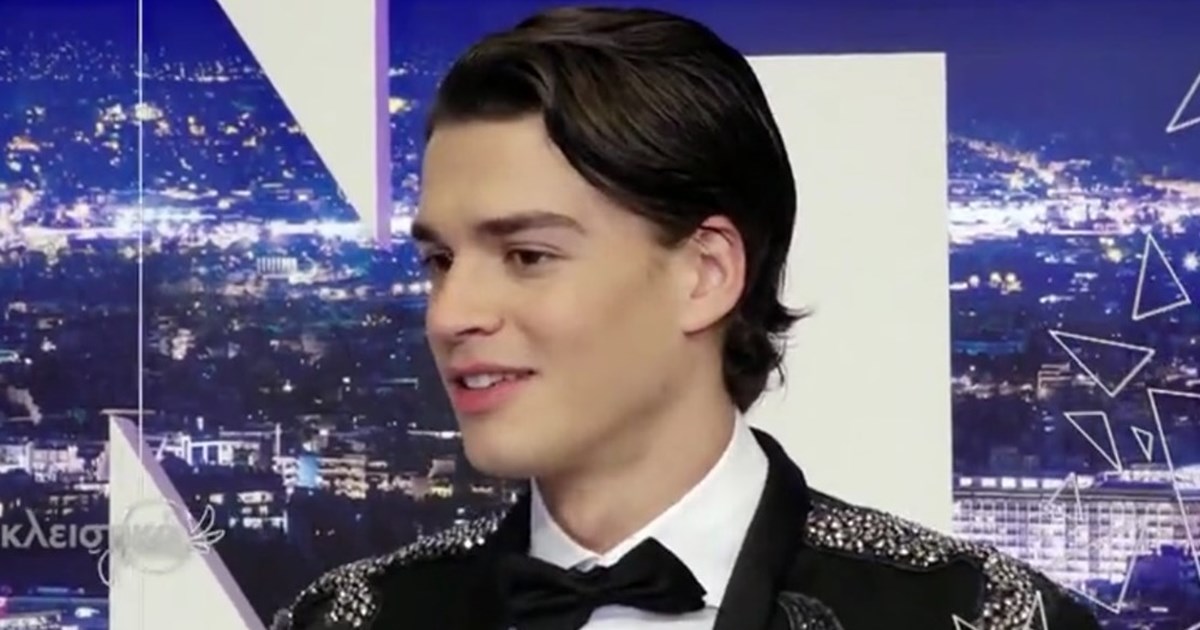 Shortly after Iraklis Chuzinov emerged as the winner of the GNTM, the three finalists gave statements to the camera of the “Cuckoo’s Nest”.

THE Andreas Athanasopoulos was in third place in the final ranking. Speaking to the camera, he said: “Initially I want to say a huge thank you to the world. I’m disappointed, but I did not do well. My performance in the final does not represent me. I was not the Andreas who always stood out in the competition. I was the worst of the other two finalists. “I had the strength to photograph the final. I gave a lot to the competition and I did not hold on to the end. Not all people can handle it.”