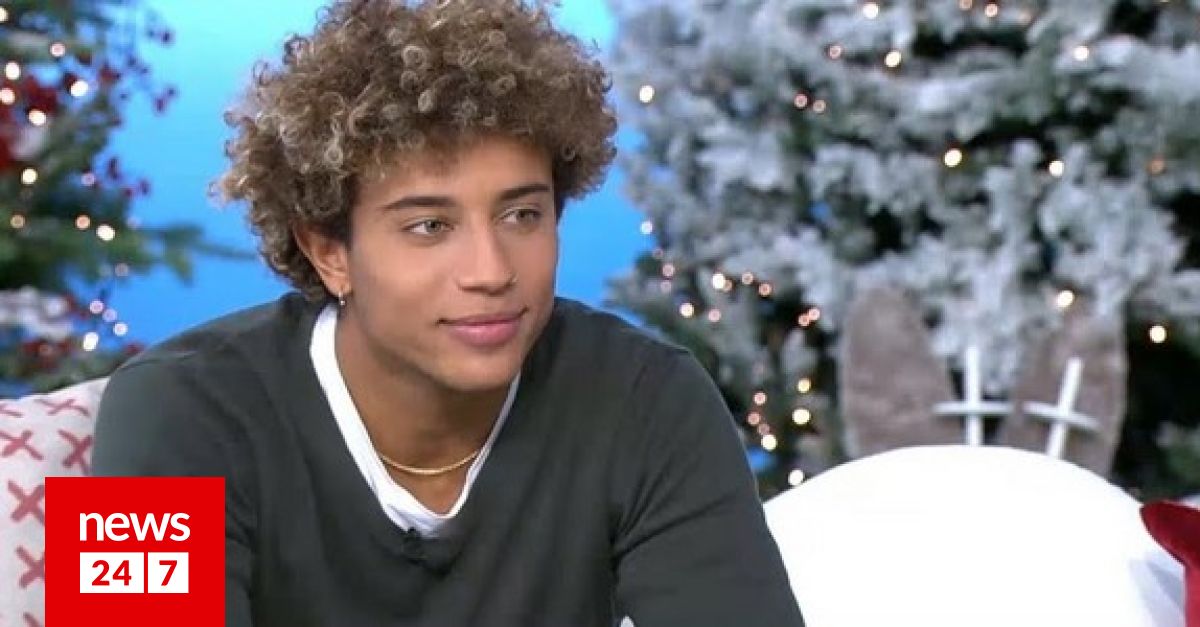 On Wednesday morning (16/12), he was invited to the show “Sti Folia ton Kou Kou” and revealed that at some point during the game, he had considered leaving voluntarily.

At the same time, he thanked the people of the production who convinced him to change his mind and stay in the fashion reality show, while he also referred to his father, with whom he has not had any contact for years.

“Stavroula and Ioanna, together with Katiana, the player in charge, helped me stay in the game and put me back on my way. They set some goals for me. I was really on the verge of leaving. I was so psychologically overwhelmed by everything I could not stand anymore. I was hurt. I did not know what else to do.

I had the overthinking phase. He kept beating me, relentlessly. I said I can’t take it anymore. On the next set I give my word that I am leaving. He found out and I was caught. We discussed it. I do not know, he clicked me and I said to make one last effort. “To surpass myself even if I do not get the prize,” he said.

Regarding his father, he said: “I want to be able to reach so high that even my father, who left me for his own reasons, can see me. I want him to understand his loss. To understand what he had and what he left. “As long as I can remember, I have no communication with him,” said the big winner of the game.