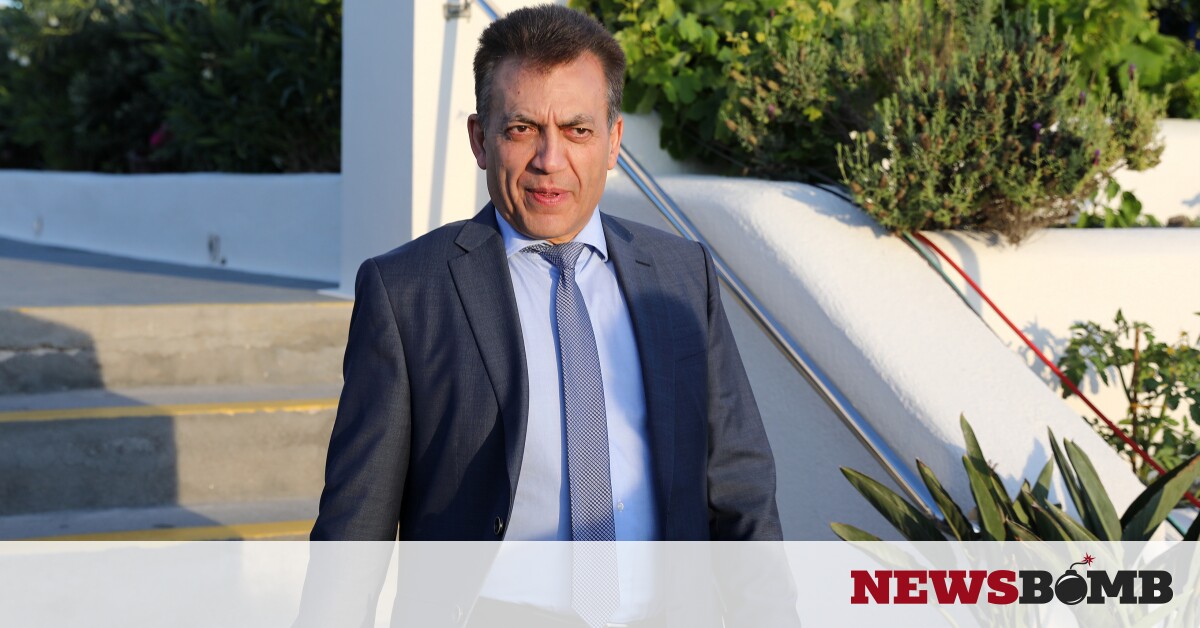 THE Giannis Vroutsis committed that 85% of pensions will be issued in a few seconds.

Speaking to Alpha 98.9 and the Costa Tsitouna and Vicky Karatzaferis for the money that will be given to the 3.5 million beneficiaries who are on work suspension, the Minister of Labor said that it will be a total of 2.5 billion euros.

He also said that “no matter how long the crisis lasts we will support companies and employees, I assure you that no one will be left unprotected».

Repeat for widow’s pensions «we increased them from 50% to 70%Adding that the second attempt will be made to be taken automatically.

Regarding the old pensions, Mr. Vroutsis clarified that 160,000 main pensions are pending, which, as he said, “we will deal with and I tell you with 99% confidence because some employees do not work due to coronavirus”.

Giving, in fact, a timetable, he said that “we will be finished at the end of 2021 “, while pledging that 85% of pensions will be issued in a few seconds.
He described the effort made in this matter as a feat, as he said it was “a pathogenesis of 50 years”.

He noted that in 2020, 34,500 pensions were awarded more than in 2019. The Minister of Labor stressed that the problem is not whether or not to recruit staff in EFKA. “Even if we made 200 or 300 recruitments, the problem would be the same as it takes a very long time to train someone in the process of awarding a pension.”, said characteristically Mr. Vroutsis.