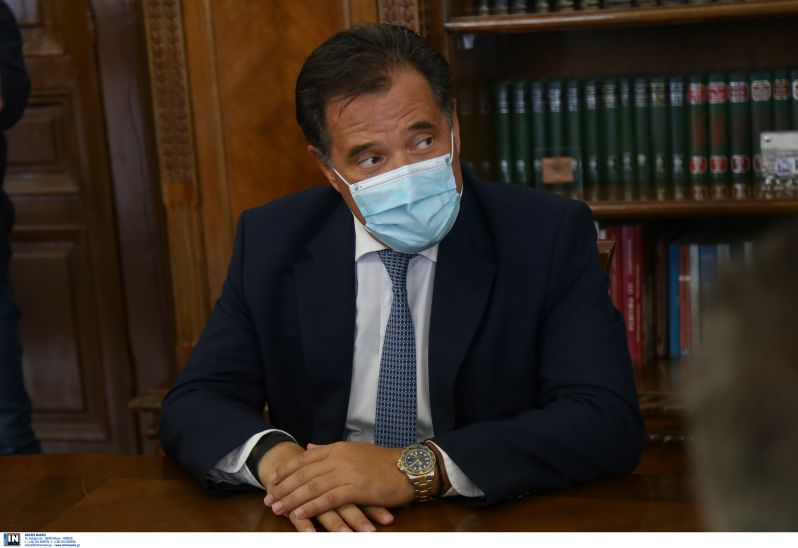 The possibility of opening the market after January 7, for areas with low epidemiological load such as Crete, and if the data on the epidemiological load are reviewed, was left open by the Minister of Development and Investment Adonis Georgiadis, in an interview with CRETE TV.

According to the minister, if conditions allow, Crete could open after January 7th.

In fact, the reason that this time there was no selective opening of Regions such as Crete, the Peloponnese and the Ionian Islands, is the fact that in Crete, the prefectures of Chania, Rethymno and Lassithi are in the “green”, but as Mr. Georgiadis, Heraklion is still in the “orange” of increased surveillance – a point which, as he said, was disputed by local market players.

However, the experts’ suggestion is not the same for the catering, since, as the minister said, it is a place where the No. 1 outbreak of coronavirus transmission is recorded, despite the fact that the businessmen complied with the measures.

However, the minister continued, after the holidays, the data on the epidemiological burden will be reviewed, for the opening of retail trade in areas with low epidemiological load, such as Crete.

During the show, he received questions from organizations of commercial associations of Crete and restaurants, giving clarifications on the measure of the repayable advance, emphasizing that they will receive the aid, those who have a significant reduction in turnover in relation to specific periods, but also all those that remain closed.