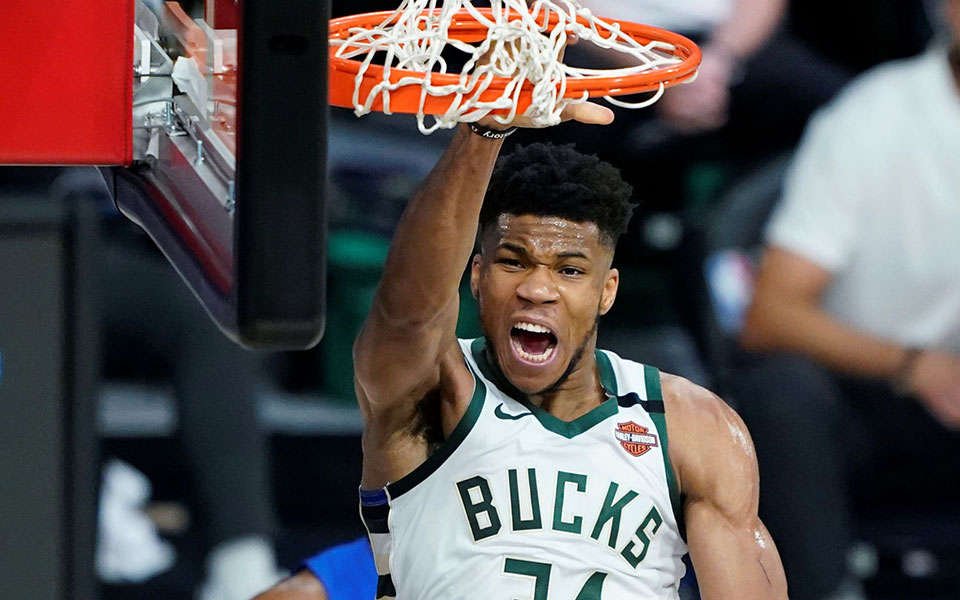 Giannis Antitokoumbo renewed with the Bucks instead of 228.2 million for the next six years (photo: AP Photo / Ashley Landis).

The move, which all NBA and basketball fans eagerly awaited, was made. Giannis Antitokoumbo announced that he signed the extremely rich extension of his contract with the Bucks instead of 228.2 million dollars and a guaranteed 256 million dollars for the next six years.

The Greek star of the best basketball league in the world reserved the right until December 21 to sign the supermax contract offered to him by the Bucks or to wait for the agreement with Milwaukee to expire and be released on the market in the summer of 2021.

Finally, the two-time MVP and top defender of the NBA decided to stay at “Elafia” and claim the title for the new season which begins on December 22, announcing in the most official way his stay.

“This is my home, this is my city. I am blessed to be a member of the Milwaukee Bucks for the next 5 years. Let these years count. The show goes on, let’s go!

John’s deal with Milwaukee’s team becomes the most “expensive” in NBA history, while the Bucks star will remain the highest paid Greek athlete of all time.