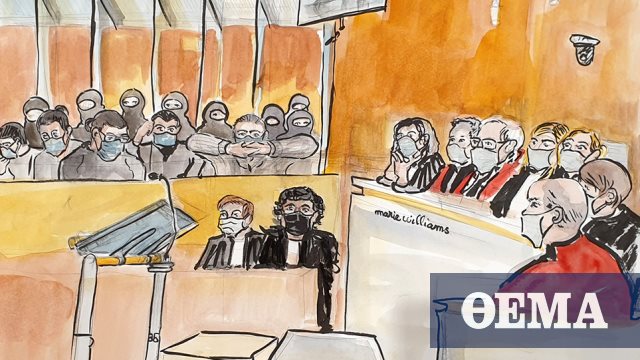 Fourteen people were found guilty in France as accomplices in the terrorist attacks that took place in 2015, including the attack on the magazine Charlie Hebdo.

During the attacks, in January 2015, in his offices Charlie Hebdo and in a Jewish supermarket, a total of 17 people were killed.

Of the 14 convicted today as accomplices in the attacks, 11 were in court and 3 were convicted in absentia.

The three convicted in absentia are believed to have headed for northern Syria after the attacks. Two of them may have been killed during bombings against his forces Islamic State.

The three perpetrators of the attacks, the brothers Said and Cherif Kouachi and Amedy Coulibaly, all were killed by the police. Everyone had declared allegiance to him ISIS.

The 14 convicted today were found guilty of aiding and abetting the organization, financing and support of terrorist attacks.

Merkel: Turkey is provoking in the Mediterranean, we have increased the list of sanctions

Special purpose compensation: When will the payment be made to the beneficiaries