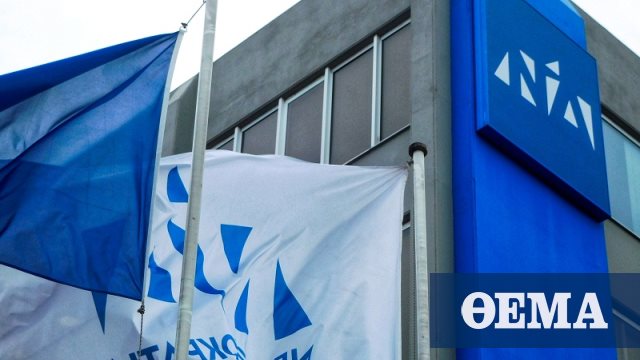 He left his last breath earlier on Tuesday former MP of Magnesia of the New Democracy Giannis Papageorgiou. The deceased was recently hospitalized in “Achillopouleio” Volos Hospital as he was diagnosed positive for the coronavirus.

Giannis Papageorgiou was born in Volos in 1939 and studied at the Medical School of the Aristotle University of Thessaloniki and then did postgraduate studies at the Universities of Montreal in Canada and London. She was an obstetrician-gynecologist and maintained a Clinic in Volos, which continues to operate today as a Neurological Clinic, now, under the direction of his son Nikolas.

The deceased was for many years the director of the National Health Service at Lamia Hospital and was elected MP of Magnesia with New Democracy in 1989. The MP of Magnesia and parliamentary representative of ND, Christos Boukoros in a message expressing his sincere condolences to the family of Yan mentions, among other things, the former MP of Magnesia:

“Giannis Papageorgiou served his place with passion and selflessness. She served science as one of the most successful gynecologists-obstetricians of Volos. He served the party as an MP and executive. He left his mark on sports for decades as a footballer and president of Olympic Volos “.

Giannis Plakiotakis: “I am better”

Home robbery in Chalandri: Police are looking for four Roma