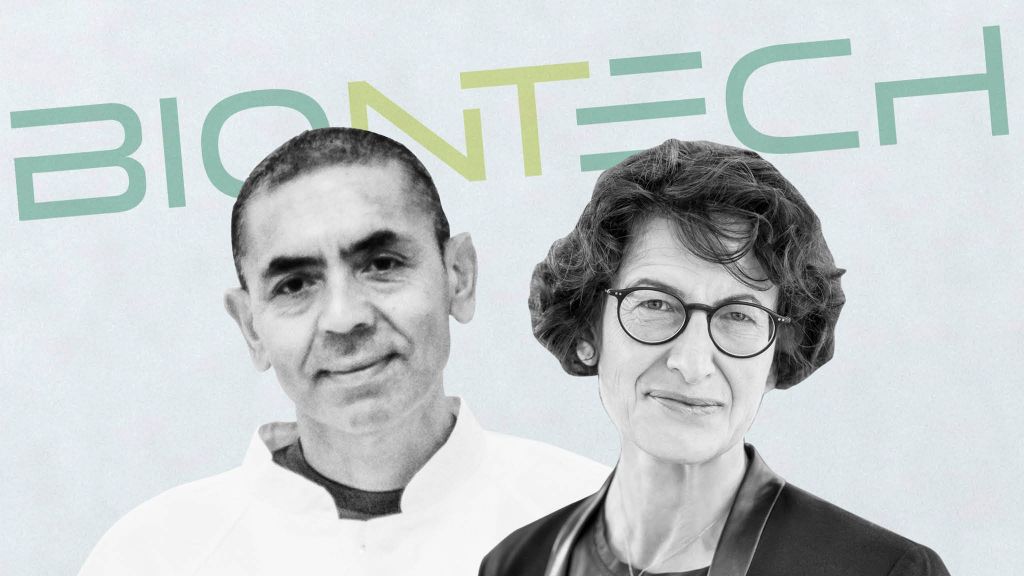 It is certain that few will be surprised by the choice of the Financial Times regarding the faces of this year. This is because the “title” is awarded to German researchers of Turkish origin Ozlem Touretsi and Ugur Sahin, who co-founded, about 12 years ago, the world-famous and now well-known BioNtech.

This is, as is well known, the company which, in collaboration with Pfizer, managed to prepare in record time the first vaccine licensed in the western world against Covid-19. It has already started to be mass-produced in both the United Kingdom and the United States, and soon (probably before the end of the year) it is expected to receive the green light from the competent authorities of the European Union.

The two scientists and their spouses were chosen by the newspaper because their program “led to the fastest development of a vaccine since 1796, when Edward Jenner vaccinated his gardener’s son for smallpox,” said Paul Hunter, a professor of pharmacology at the Department of Pharmacology. England.

It is recalled that the previous record for the fastest development of a vaccine in modern history dates back to the 60s, concerns mumps and research has been successful in four years. “If anyone had predicted in January, when Covid-19 first appeared, that we would have approved an effective vaccine less than a year later, everyone would have laughed with him,” said Michael Head, a global health researcher at University of Southampton.

Symbols of a double success story

“They are the symbols of a success story for science and business”, FT writes characteristically, justifying their choice regarding the two scientists. Both, however, confessed to the newspaper that they were particularly nervous before the mass vaccination process began, despite the very positive results of tests performed on 22,000 volunteers from six countries.

“It’s different when people start being vaccinated for the first time outside of trials, in real-world conditions,” he said. Sahin.

It is worth noting that the method followed by the two researchers is based on the so-called “messenger RNA” (m-RNA), which was discovered in 1961 and transmits genetic information which it copies from DNA in order to make proteins which, in turn they “build” and control the organs and tissues of the body.

Much of their work to date has been based on the same canvas, which has largely focused on treating various forms of cancer.