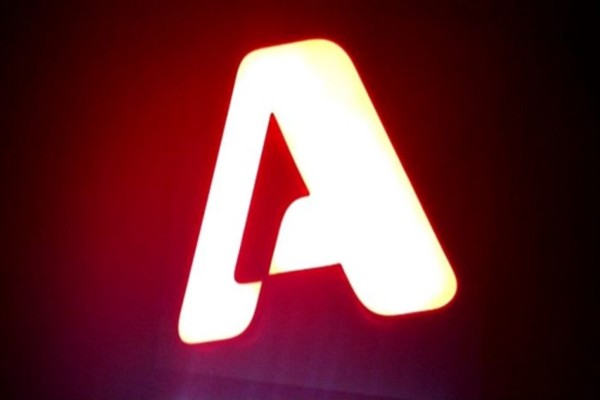 Final is end to Alpha for a favorite program, with the station dropping a “bomb”, as it is expected to announce the finale.

Specifically, the Pallini channel has decided to be completed this year “Ela stis thesi mou”, after five absolutely successful seasons, with this being probably the ideal moment, with these being the developments in the new episode.

This year, the viewing of the daily series of Alpha has declined even more, while the script has obviously started to “belly”. This was also found out by the executives of the station and so the series is finally completed within this season.

It remains a question mark as to how much longer it will go, as this year’s first approval was for 100 episodes. One scenario wants the comedy to end after the holidays, but there is also the second, which is the most prevalent at the moment, for the series to finally close in the summer of 2021. The only sure thing is that it will not continue for another season. .

A few words about the 5th cycle

A burning issue a year later is the fate of Sofo express International, a Sofo “injured” that the difficult conditions worldwide, especially Lockdown and quarantine, burdened even more. But did Sofo get into this situation just because of the above or because of subversive plans against her?

New arrivals become the catalysts that will shake the waters of the professional but -essentially- also of the emotional life of our heroes.

Theocharous Centers (Irini Fanarioti) daughter of the Greek Cypriot wealthy businessman and Thalia Kardasi (Fiona Georgiadi) unemployed-cool and cool are the two women who enter “Come in my place” to play a serious role in the life of Achilles the first and in the life of Vlasis the second.

The Center with the financial strength and the strong personality wants Sofo to be sold as soon as possible and to return with Achilles to England to live their lives there. For the sale of Sofo, the Center has methodized several moves. When the other shareholders realize that behind the forced and planned sale of Sofo a lot of background has been played, they will look to find out what has happened. The main opponent of the Center is Renata. Opponent for the acquisition of the company, but not only… Perhaps the most intense conflict between them will concern something or someone… another. And there will be both relentless…

Vlasis feels that the time has come to invest in land. His vision is now the creation of a peculiar settlement for tourist exploitation. Thalia Kardasi, unemployed and African, has inherited a small estate from her godmother, which, however, has been encroached upon by the landowner who will sell his land to Vlasis. Thalia tried to find her right through legal channels but the landlord but threatened her that if he continued to harass him, he would “disappear” and that he would do the same with her grandmother who is in a nursing home. Thalia tries in vain to sensitize Vlasis. Vlasis, however, does not see anything illegal in the whole case. Thalia, desperate but determined to cancel the sale, steals Vlasis’ money. But this will not be the only thing that the beautiful and dynamic young Thalia will steal. In all, Miranda returns to the yard from America. And because in America it is customary to baptize hurricanes, Miranda (Maria Androutsou) comes with a hurricane speed, in the life of Leonidas and in general.

In this 5th life cycle of our favorite characters we will open up to the unknown waters of adventure and at the same time to the familiar waters of the heroes that we have loved. Let us laugh, be surprised and be moved without limit.

The series is based on the telenovela “Nuevo Rico Nuevo Pobre”.

Scenario: George Kritikos and a team of well-known screenwriters.

In the role of Leonidas, Pavlos Evangelopoulos

In the role of Markos, Apostolis Totsikas